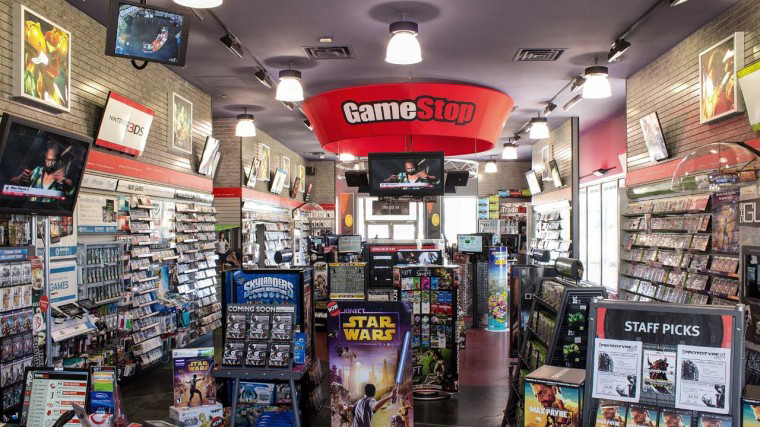 With California Governor Gavin Newsom ordering residents to remain at home if at all possible to help combat the spread of the coronavirus, GameStop has reversed course and said it would close all stores in the Golden State until further notice.

“The closure will remain in effect until further notice as we obtain more information from the California Governor’s Office,” GameStop said in a media statement.

Earlier  the nation’s largest video game retailer — citing self-described ‘essential’ retail status — said it would keep more than 5,400 stores operating at reduced hours and with safety protocols in place as recommended by the Centers for Disease Control and Prevention.

The stance had drawn criticism in some quarters with questions how a video game retailer is vital during a pandemic. In a statement on its website, CEO George Sherman said GameStop is more than a gaming and home entertainment systems retailer, offering a wide array of products and devices key to facilitating remote work, distance learning, and virtual connectivity.

“As millions of Americans face unprecedented challenges adapting to virtual learning, working and interaction, there is significant need for technology solutions and we are one of many providers of these products that are remaining open at this time,” Sherman wrote. “Schools, businesses and families are now suddenly dependent on being able to connect through technology. While there are many businesses and organizations far more critical than ours, we believe we can have a positive impact during this very challenging time.”