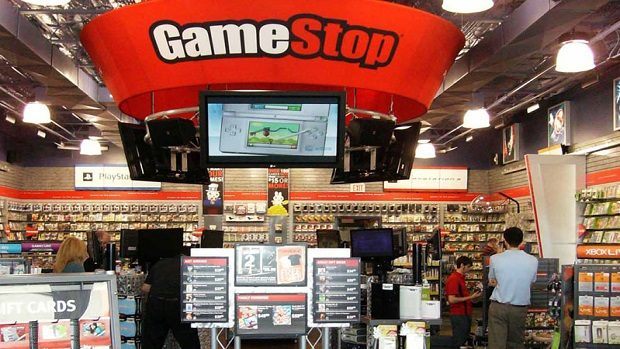 “We plan to pause on investing in additional new businesses or acquisitions and focus on the fundamentals of improving the businesses that we already have,” Mauler said. “Focusing on the basics of retail operational excellence across the organization will maximize our free cash flow, improve our performance and, ultimately, deliver returns for our shareholders.”