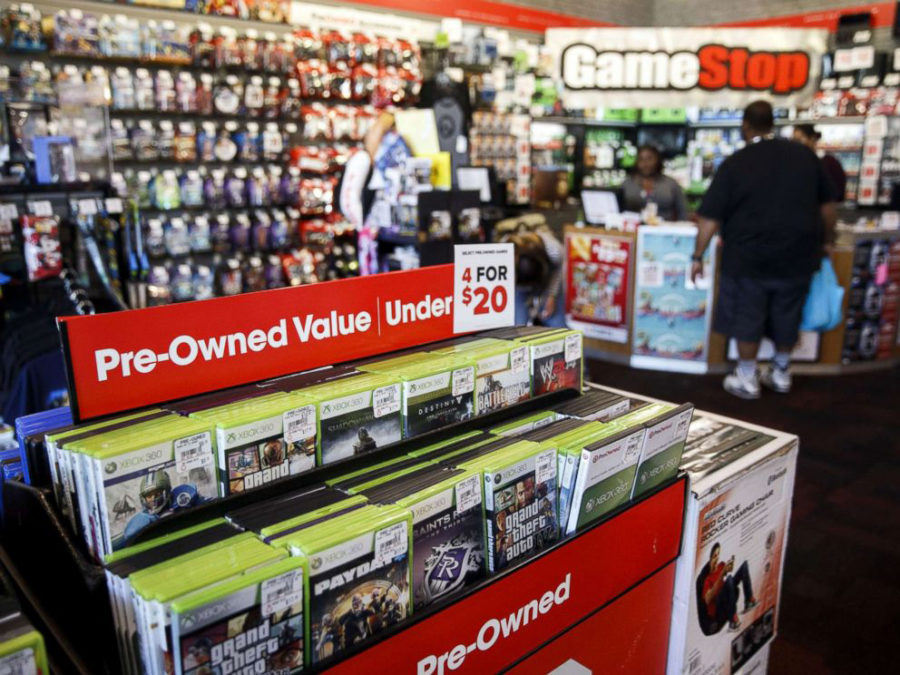 GameStop Sept. 6 reported a second-quarter (ended Aug. 4) net loss of $24.9 million, compared to a profit of $22.2 million during the previous-year period. Revenue was relatively flat at $1.64 billion.

The nation’s largest video game retailer attributed the loss in part to a one-stop tax charge regarding operations in France. Without the charge, GameStop’s adjusted net income for the second quarter was $4.7 million, compared to adjusted net income of $14.9 million in the prior-year quarter.

The company also confirmed that it continues to engage with third parties regarding a possible transaction as part of a comprehensive review of strategic and financial alternatives initiated by the company’s board of directors. The ongoing process includes a thorough evaluation of a full range of alternatives to enhance shareholder value.

“As our teams prepare for a busy and exciting holiday period, our board of directors, with the support of our financial and legal advisors, continues to conduct a comprehensive review of strategic and financial alternatives, including, but not limited to, a potential sale of the company,” Dan DeMatteo, executive chairman of the board, said in a statement.

GameStop said there could be no assurance that the board’s review will result in any sale of the company.

Technology brands operating income increased 35.3% to $20.3 million compared to $15.0 million in the prior-year quarter, despite a 10.3% decline in sales to $168.9 million, primarily due to store closures relative to fiscal 2017.

New hardware sales increased 20.1%, driven by the launch of the Xbox One X and continued strong sales of the Nintendo Switch and PS4.  New software sales decreased 18.5% primarily due to the lack of significant title launches during the quarter. Pre-owned sales declined 9.9%.