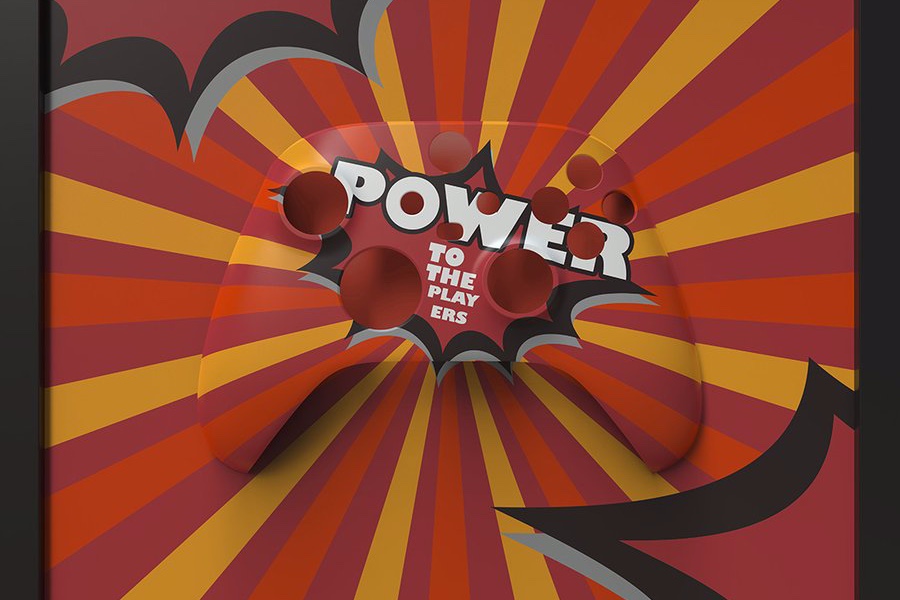 GameStop July 11 announced the launch of a marketplace to allow gamers, creators, collectors and other consumers to buy, sell and trade non-fungible tokens (NFTs).

The video game retailer’s NFT marketplace is a non-custodial, Ethereum Layer 2-based marketplace that enables parties to own their digital assets, which are represented and secured on the blockchain.

The NFT market revolves around collectibles, including digital artwork, sports cards and similar artifacts that can create market value based on consumer interest.

The marketplace, which can be accessed at https://nft.gamestop.com, allows parties to connect to their own digital asset wallets such as the recently launched GameStop Wallet. Over time, the marketplace will expand functionality to encompass additional categories such as Web3 gaming, more creators and other Ethereum environments, according to GameStop.

GameStop, which most-recently posted a $147.5 million quarterly loss, is looking to transform from a legacy packaged-media retailer to digital and streaming gaming.