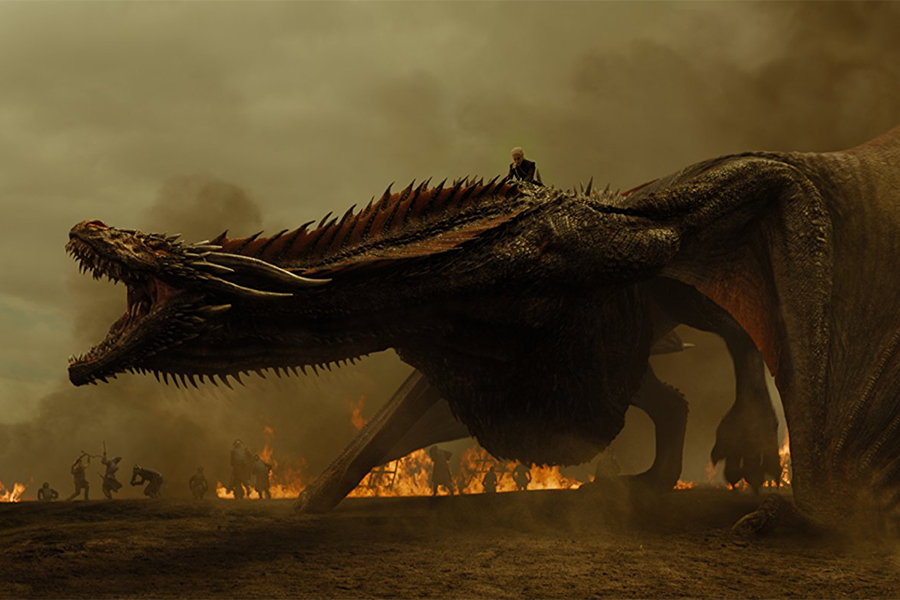 HBO’s “Game of Thrones” ended 2017 as the most-pirated television show — topping AMC Networks’ “The Walking Dead.” The popular period fantasy has earned the distinction for the past six years, according to TorrentFreak.com.

While the series attracted upwards of 10 million live TV viewers per episode, in addition to millions more on-demand, the seventh season of “Thrones” was pirated more than 1 billion times, according to Mashable.com.

Data from MUSO.com, an anti-piracy software company, showed the latest season of “Thrones” was illegally streamed (84.7%), shared (9.1%) and downloaded (5.6%) 1,029,787,668 times through last September. The numbers do not include internal security breaches that resulted in select episodes being leaked before their initial broadcast.

A separate report on Finder.com found that 94% of “Thrones” viewers do so legally through pay-TV, on-demand, online TV and digital retail.