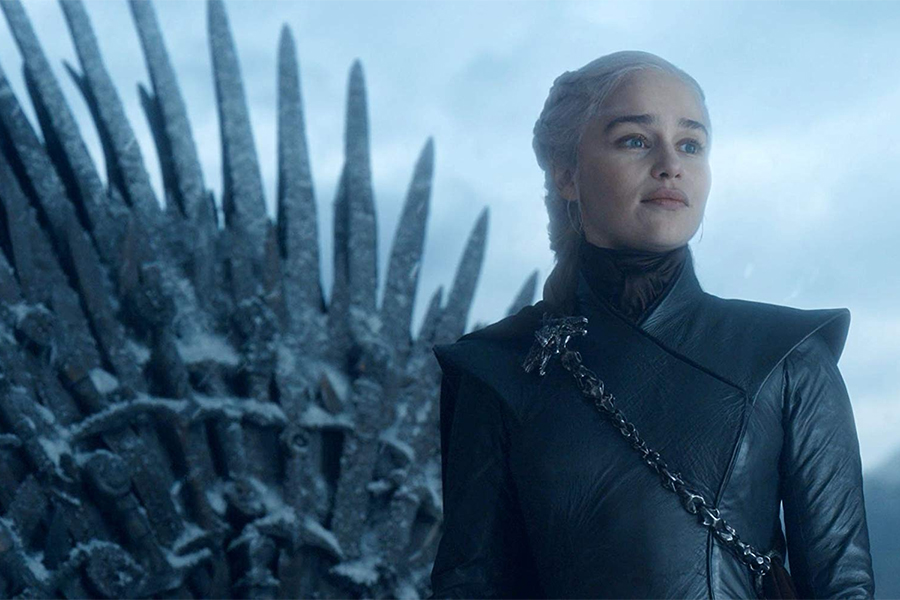 The disc version of the landmark fantasy series’ final season dominated the charts — a rarity for a TV series on disc in the age of streaming. While the final season has been heavily criticized by fans, it apparently didn’t stop many of them from picking up a copy to complete their collections.

Blu-ray Disc versions of the final “Game of Thrones” season accounted for 53% of the titles total unit sales, while the 4K Ultra HD Blu-ray accounted for 10% of its total.

The No. 2 title on the overall sales chart, Lionsgate’s Angel Has Fallen, sold 38% as many copies as “Game of Thrones.” The third film in the “Fallen” series had debuted at No. 15 a week earlier, as post-Thanksgiving sales pushed several older titles back up the charts. Angel Has Fallen was the week’s No. 3 Blu-ray Disc seller.

The No. 2 Blu-ray, and No. 4 overall seller, was Sony Pictures’ Spider-Man: Far From Home, which had been the top seller the previous week as a result of the previously mentioned deep-discount sales.

Another Disney hit, the photorealistic remake of The Lion King, was the No. 5 overall title and No. 7 on the Blu-ray chart.

The top new-to-disc theatrical film was 20th Century Fox’s Ready or Not, which came in at No. 39 overall and No. 23 on the Blu-ray chart. The comedic thriller earned $28.7 million at the domestic box office.

On the Media Play News rental chart for the week, Angel Has Fallen remained No. 1 for a second week. Ready or Not debuted at No. 2.

Universal’s Good Boys slipped to No. 3, Paramount’s Dora and the Lost City of Gold was No. 4 and Universal’s Fast & Furious Presents: Hobbs & Shaw was No. 5.