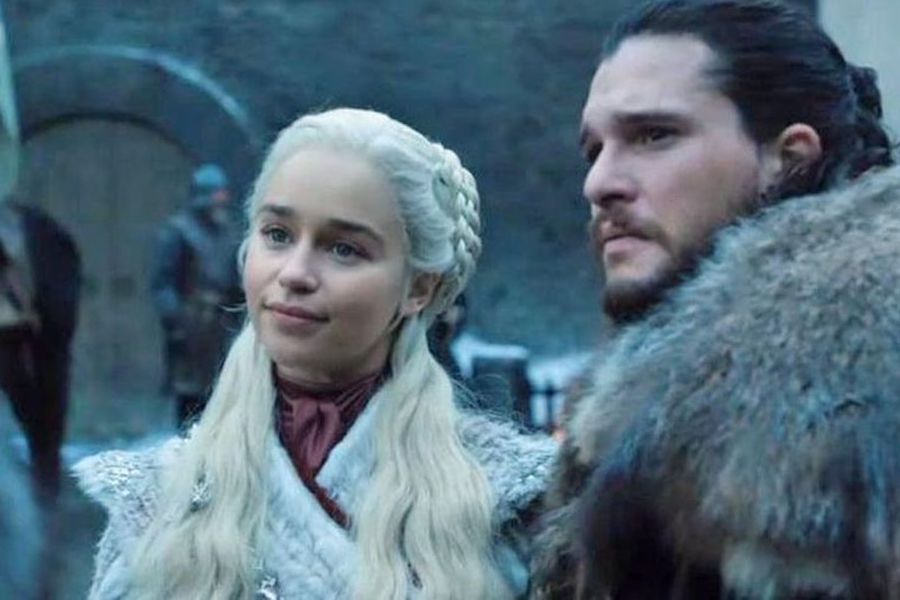 Game of Thrones: The Complete Collection, including all eight seasons of the fantasy saga, will be released in a limited-edition Blu-ray set Dec. 3 from HBO Home Entertainment.

Game of Thrones: Season 8 will also come out Dec. 3 as a 4K Ultra HD Blu-ray, Blu-ray (plus DVD) combo pack and Blu-ray Steelbook. 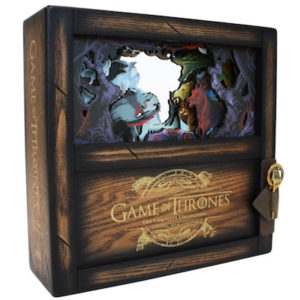 The series release will include the “Game of Thrones: Reunion Special,” a two-part reunion show with cast members from the final season, including Harington, Clarke, Turner and more, as well as stars of previous seasons, including Sean Bean, Jason Momoa, Mark Addy and others. Hosted by Conan O’Brien, the reunion was shot in front of a live audience in Belfast, Ireland, and includes show and behind-the-scenes footage. 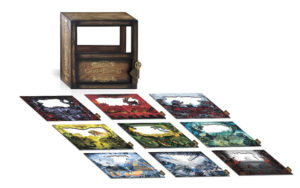 The limited-edition Game of Thrones: The Complete Collection will be packaged in a wooden shadow box case, featuring panel designs by Robert Ball (the artist behind the “Beautiful Death” series) that summarize the “Game of Thrones” story. Each season is represented by a different layer, showcasing characters and memorable moments from the show. The set also contains a “Hand of the King” pin clasp, which holds all nine custom plated disc sleeves.