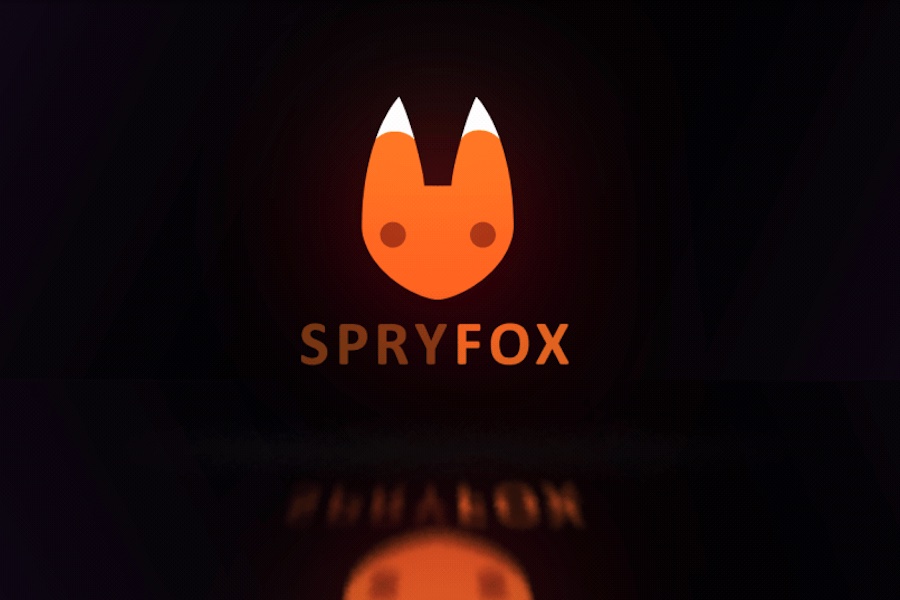 Spry Fox is joining Netflix to become its sixth in-house games studio, according to a blog post from Amir Rahimi, Netflix’s VP of game studios.

“Spry Fox is an award-winning independent studio focused on cozy, original games,” he wrote. “Their unique approach to game development and success with titles like Triple Town, Alphabear and Cozy Grove will help accelerate our creative development in another beloved genre and add to the growing variety of Netflix’s games catalog that will have something for everyone.”

“When David and I founded Spry Fox 12 years ago, our goal was to create a place where kind, creative people could make beautiful, original games in a supportive environment that brought happiness to the people who played them,” said Daniel Cook, co-founder of Spry Fox, in a statement. “After many heartfelt conversations, we are all excited about joining Netflix as an in-house game studio and building amazing games together.”

“We look forward to creating games with a studio whose values — a relentless focus on employee and player joy — align closely with ours,” Rahimi wrote. “Our games journey has only just begun, but I’m proud of the foundational work we’ve been doing to build out our in-house creative capacity so that we can deliver the best possible games experience — including no ads and no in-app purchases — to our members as part of their membership.”