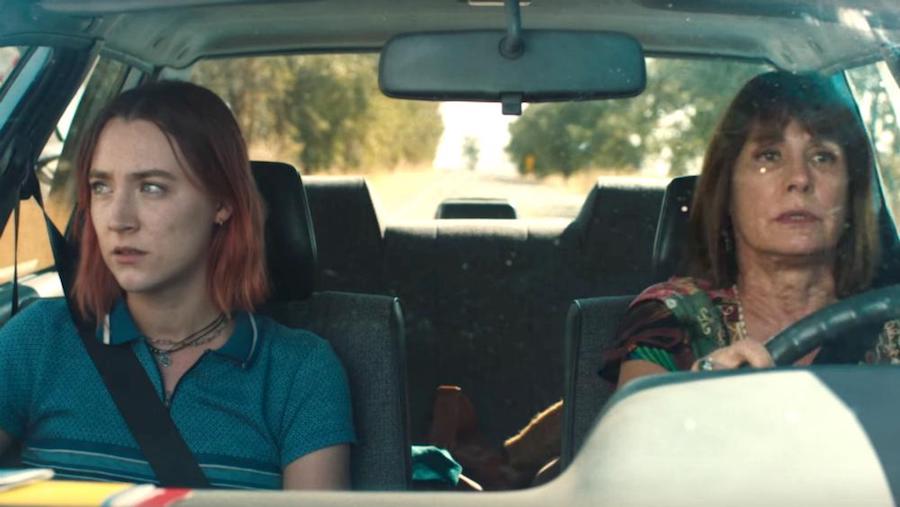 Lady Bird was tapped as the biggest shutout at the Oscars in a Fandango survey.