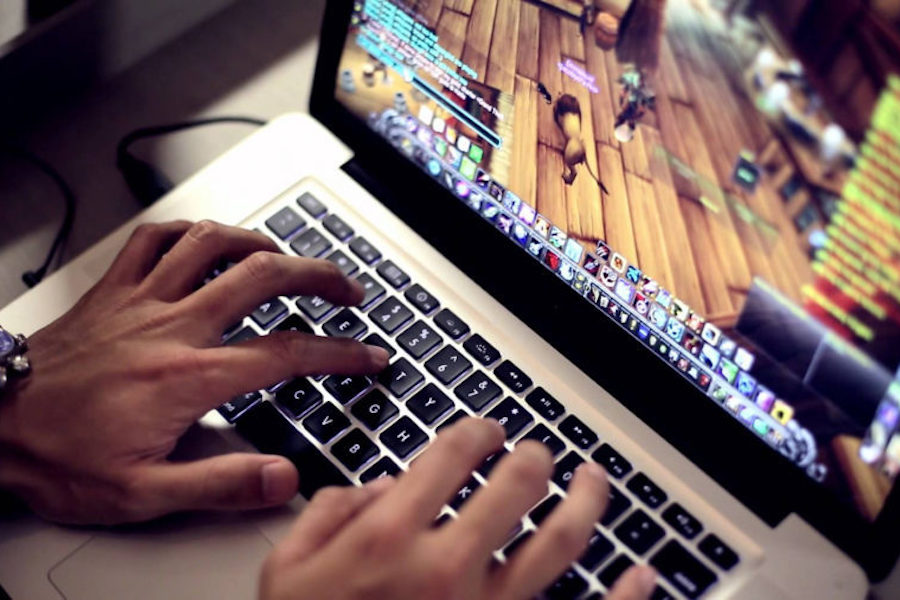 With the pending arrival of new-generation video game consoles from Sony PlayStation and Microsoft Xbox, the transition toward online gaming, including subscription-based platforms, is heating up.

“Gaming may be on the verge of having its Netflix moment,” analyst Morris Garrard said in a statement. “We’re seeing it transition from one-shot content sales into all-you-can-eat subscription-based content access.”

Software, which includes packaged media and digital game titles, remains the “golden child” of gaming, generating $143 billion in revenue in 2019, or 74% of total gaming spend across software, hardware and accessories, according to Futuresource.

As increases in connectivity and on-device storage have facilitated a move to digital content, software monetization strategies have evolved accordingly.

“Games publishers have adopted innovative ways to profit from content, from the sale of downloadable content, to in-game sponsored advertising [i.e. Wordscapes] and wider entertainment opportunities such as in-game concerts and e-sports,” Garrard said. “All of these additional revenue streams are helping extend the lifecycle and increase the profitability of a title beyond the initial purchase.”