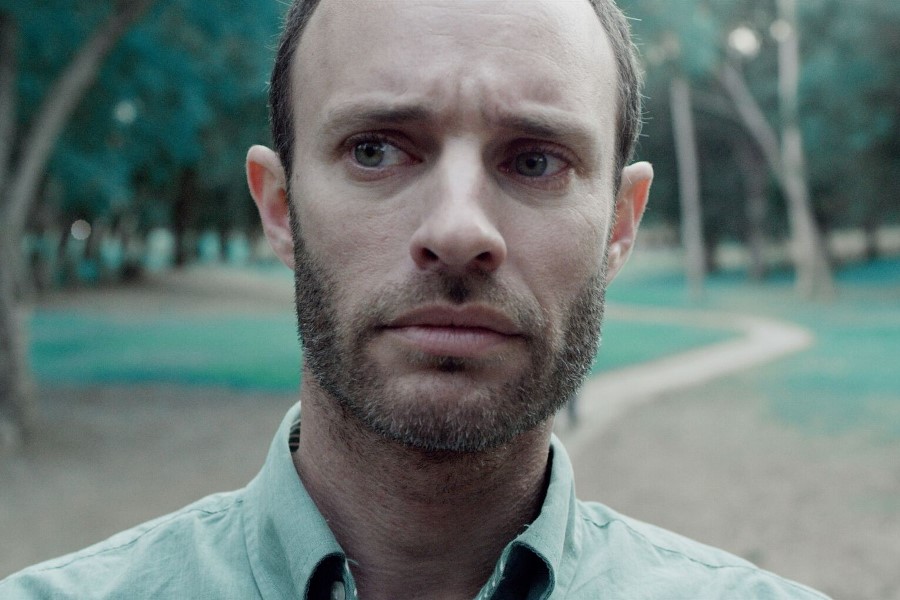 The movie, a film festival favorite, tells the story of Scott, a neurotic man, who thinks he found a lump on his testicles and fears he might be dying, prompting him to skip his friend’s funeral.  Instead, all in the course of a day, he quits his job; begs for a second chance at love; attempts to look death in the face; and gets his prostate checked – all in the name of “living life to the fullest.”

Although a comedy, Funeral Day ultimately deals with the serious subjects of mortality and testicular cancer.  In creating the film, Weinberg and screenwriter Kris Elgstrand joined forces with the Testicular Cancer Society (www.TesticularCancerSociety.org) during post production, and continue to work with the organization, to promote education.