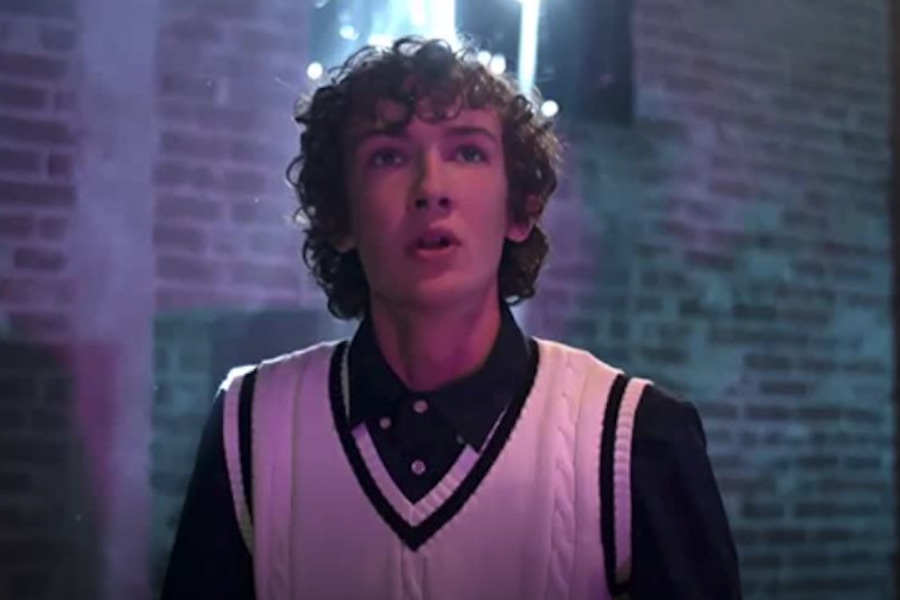 The Resonator: Miskatonic U

The horror films The Resonator: Miskatonic U and Mania Killer will be released on DVD and Blu-ray Disc Nov. 9 from Full Moon Features and MVD Entertainment Group. 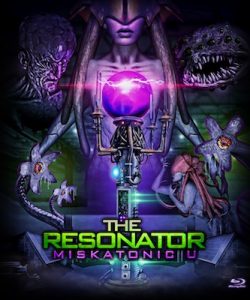 In horror fantasy The Resonator: Miskatonic U (2021), genre stars Michael Pare (Streets of Fire, Eddie and the Cruisers), Amanda Wyss (A Nightmare on Elm Street, Fast Times at Ridgemont High) and Empire Pictures alumni Jeffrey Byron (The Dungeonmaster, Metalstorm) join a cast of newcomers in a tale of visionary Miskatonic University student Crawford Tillinghast, who follows in his late father’s footsteps and becomes obsessed with completing work on The Resonator, an inter-dimensional device that opens doorways to other worlds. With the aid of his closest friends, they manage to get the machine running — with terrifying results. 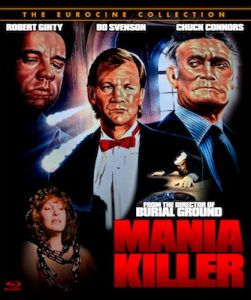 In Mania Killer (1987), a malevolent religious cult stalks a French village, kidnapping prostitutes and subjecting them to unimaginable torments under the guise of saving their souls. When a young man’s girlfriend is taken by the sect, he teams up with a mob of angry pimps to track down the maniacal, holy rolling killers and put an end to their bloody mission, once and for all. The film stars Bo Svenson (Walking Tall Part 2), Robert Ginty (The Exterminator) and Chuck Connors (Tourist Trap). Full Moon is presenting this obscure shocker totally uncut and remastered from the best available materials found in the Eurocine vaults.