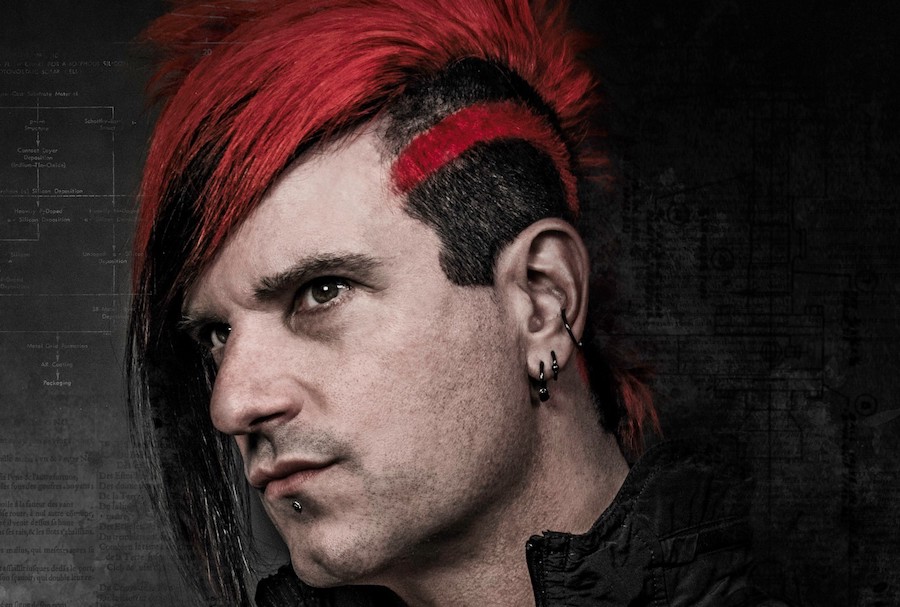 Full Circle: The Birth, Death & Rebirth of Circle of Dust, revealing the untold story of ’90s industrial rock project Circle of Dust, will come out on DVD and digital Sept. 21 from MVD Entertainment Group.

The film explores the early career of artist, composer, musician and producer Klayton, who would later gain recognition for his project Celldweller. 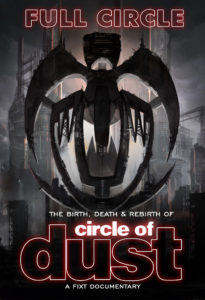 Assembled from more than 30 interviews and dozens of hours of VHS footage from Klayton’s personal archive, the film includes never-before-released videos and stories on the history of Circle of Dust. It covers Circle of Dust’s inception, the signing of Klayton’s first record deal, assembly of a live band, subsequent legal battles and eventual dissolution of Circle of Dust in 1998, to the formation and independent success of Celldweller. The story comes full circle with the resurrection of Circle of Dust in 2015. It includes a behind-the-scenes look at each album, starting with the debut self-titled Circle of Dust album, Brainchild, Metamorphosis remix album and Disengage, culminating with Machines of Our Disgrace.

The  two-disc DVD set features more than 2.5 hours of bonus footage, including live VHS bootlegs, a mini-documentary featuring Klayton’s collaborative side project Argyle Park, an in-studio expose on the gear and production of Circle of Dust, and lyric and music videos.

Aug.17 at 12 p.m. EST on the FiXT Twitch channel, the first 6 minutes of documentary will air. After the preview, Klayton will deliver a special message before pre-orders for the DVD and merchandise are released on the FiXT Store.