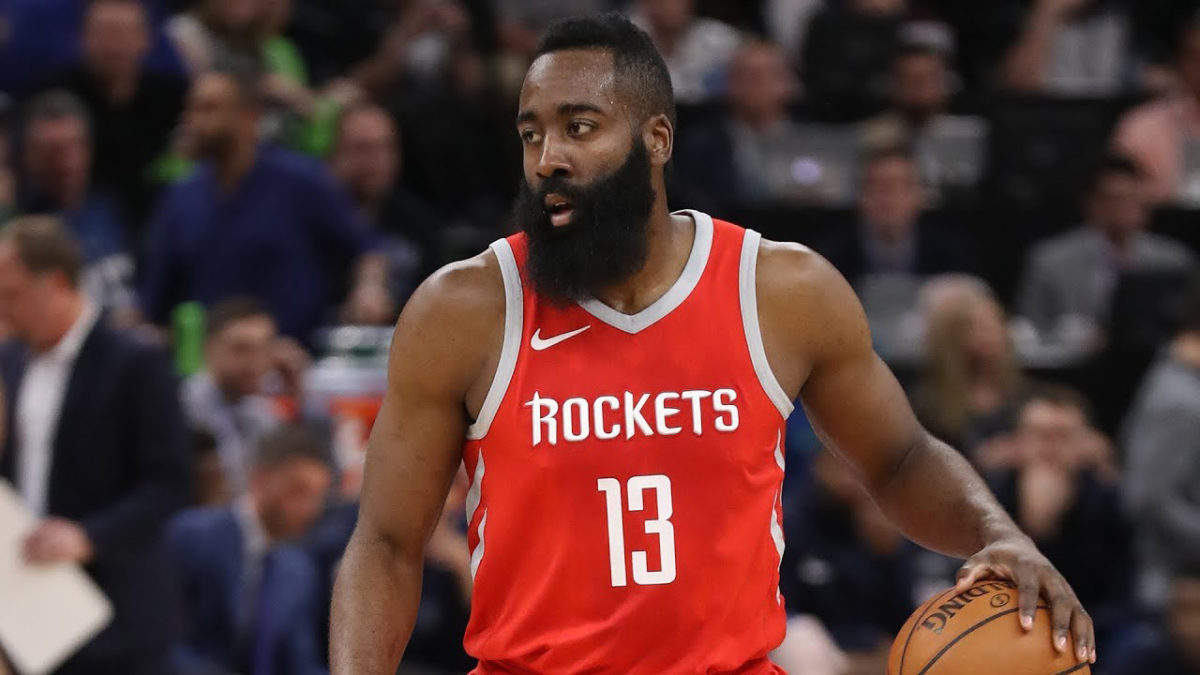 Under the agreement, FuboTV ($44.99 per month) will live-stream more than 250 live sports events — the first virtual MVPD to carry AT&T SportsNet in the states of Texas, Oklahoma, Arkansas, Louisiana and portions of New Mexico.

FuboTV carries about 75 broadcast and pay-TV channels, including local CBS, Fox and NBC affiliates in the region. In addition to sports, fuboTV also features more than 10,000 TV shows and movies on-demand.

“Both [the Rockets and Astros] have had enormous success in the last few years with the Rockets making it to the Western Conference finals and the Astros winning the World Series [in 2017],” Nina Kinch, VP of affiliate relations for AT&T Sports Networks, said in a statement.“We have had a lot of demand to bring these teams to an OTT provider and we are happy that fuboTV will help us do just that.”

FuboTV subs can watch on the web via https://fubo.tv and on Amazon Fire TV, Android TV, Apple TV, Chromecast, Roku and Android and iOS mobile devices.