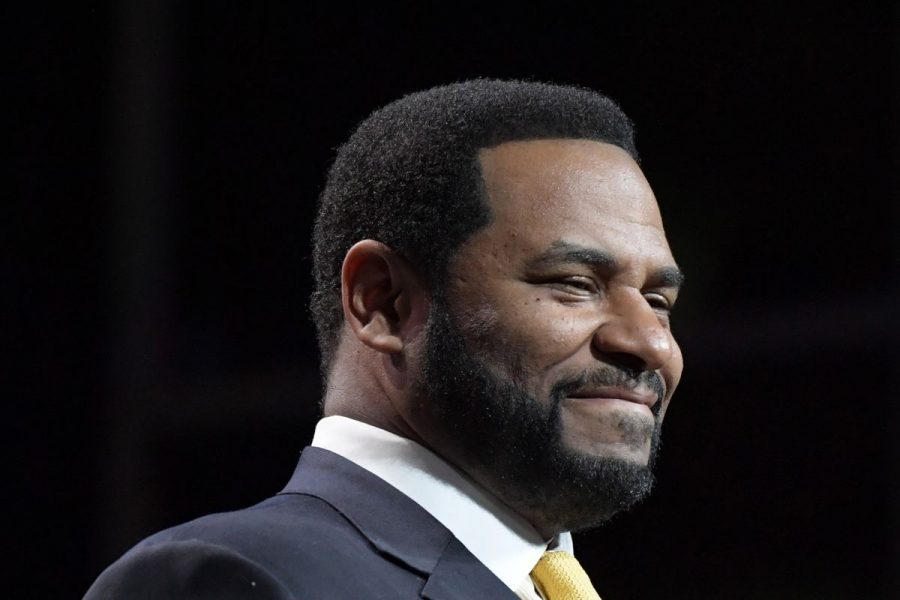 FuboTV Aug. 27 announced a philanthropic partnership with the Breast Cancer Research Foundation. The online live sports television platform is working with NFL Hall of Famer Jerome “The Bus” Bettis to raise awareness of the critical need for breast cancer research.

Throughout September, the company will air promotional spots featuring Bettis to announce the partnership, as well as PSAs that encourage viewers to donate directly to BCRF. Both the promo spots and the PSA were produced by fuboTV’s Fubo Sports Network.

“Thanks to research, I still have my biggest fan — my mom,” Bettis said in a statement. “I’m proud to support the lifesaving research funded by the Breast Cancer Research Foundation and thrilled that FuboTV is joining the BCRF family.”

Additionally, FuboTV will donate $1 from every subscription of its Sports Plus add-on channel package in September to BCRF. Sports Plus offers NCAA games, NFL RedZone from NFL Network, and more premium channels covering a variety of sports.

“Breast cancer is a disease that has unfortunately touched all of us,” Yale Wangsaid, SVP of marketing at FuboTV, said in a statement. “Progress depends on investing in the world’s best scientists to attack the disease from all angles. That’s why we’re supporting BCRF in their mission to end breast cancer by advancing the world’s most promising research.”

Breast cancer is now the most common cancer worldwide, surpassing lung cancer for the first time in 2020. About one in eight women in the U.S. will develop invasive breast cancer during their lifetime. With 275 researchers across five continents, BCRF has been deeply involved in every major breakthrough in breast cancer prevention, diagnosis, treatment, and survivorship.

“Even as breast cancer cases around the world are on the rise, research funding is on the decline,” said BCRF CEO Myra Biblowit. “By partnering with us, FuboTV is supporting groundbreaking, lifesaving science — ensuring that research funded today is there for our loved ones tomorrow. Together, we will bring the end of breast cancer into focus.”