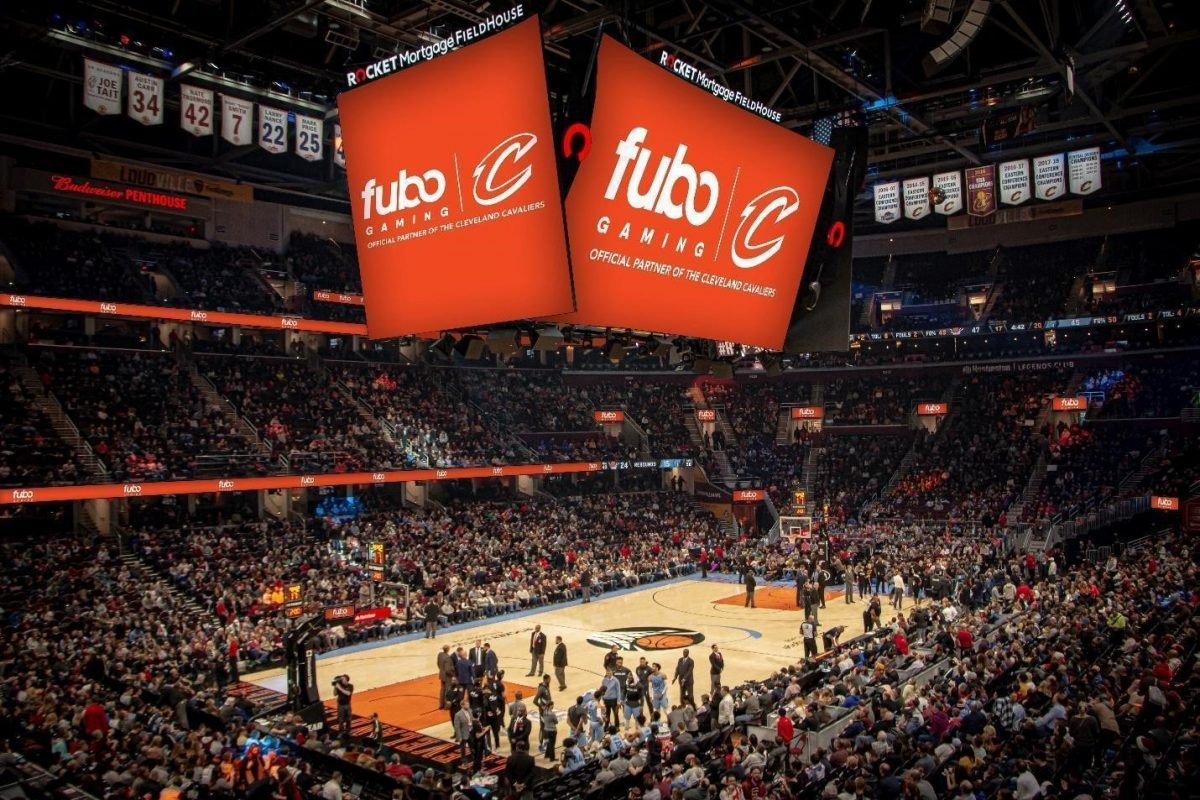 The line between live sports and gambling is evaporating. What was once illegal is now an incremental revenue opportunity.

Beginning with the upcoming 2021-22 season, the partnership will promote the Fubo gaming brand through an integrated marketing campaign highlighted by broadcast-visible signage, a presence on team television and radio game programming, inside the Cavaliers’ arena, as well as activation on Cavs digital and social channels and other marketing assets.

Fubo will also be the presenting partner of Cavs Pick ‘Em, the free-to-play live predictive gaming platform that debuted last season in GameDay+, a second-screen platform inside the Cavs app.

“We couldn’t be more excited to align our Cavaliers brand … in [the] new and rapidly-evolving sports gaming category,” Shelly Cayette, SVP of global partnerships for the Cleveland Cavaliers, said in a statement.

“This partnership is a natural extension of our overall goal to deliver sports fans dynamic and engaging experiences with the teams and sports they love,” said Scott Butera, president of Fubo Gaming.

Fubo expects to launch its branded Fubo Sportsbook in the fourth quarter, subject to requisite regulatory approvals. The launch timeline of Fubo in individual states is to be announced. Fubo Gaming is an authorized gaming operator of the NBA.