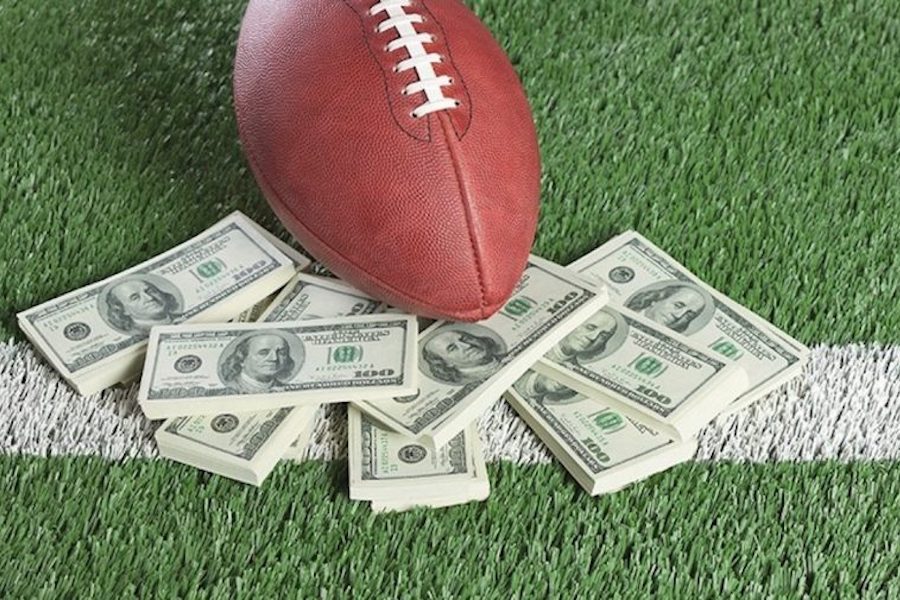 With the legal and ethical lines between live sports and gambling obliterated, media companies are scrambling to rollout new businesses for sports-themed wagering on streaming platforms.

One such company is FuboTV, the online television platform, which just launched its second national sportsbook in Arizona. Sports enthusiasts 21 years of age and older in the state can now place wagers on live professional and collegiate sporting events, including the upcoming bowl games and professional football championship game, using the mobile app or on the Fubo Sportsbook website.

The launch in Arizona, in partnership with the Ak-Chin Indian Community, expands Fubo’s gambling presence following last month’s launch in Iowa. The Fubo Sportsbook aims to be more than just a gambling platform. By integrating with FuboTV, the mobile sportsbook app offers myriad experiences, including Watching Now, which leverages first-party user data into betting recommendations based upon what they are streaming.

Fubo said it plans to update the app, launching additional features that it claims will further integrate wagering onto the platform, to create a more immersive and personalized experience.

“We are honored to partner with our first Native American tribe, the Ak-Chin Indian Community,” Scott Butera, president of Fubo Gaming, said in a statement. “In less than a year of establishing Fubo Gaming, we brought our sports betting platform to passionate sports communities across two states and look forward to continuing introducing our unique product to many more consumers.”

Fubo has also obtained market access agreements in four other states, including Pennsylvania via The Cordish Companies, Indiana and New Jersey via Caesars Entertainment, and Iowa via Casino Queen. Fubo Gaming expects to announce the launch of Fubo Sportsbook in additional markets, subject to requisite regulatory approvals.

Fubo earlier this year announced gambling partnerships with NASCAR, and the New York Jets (NFL) and, as an “authorized gaming operator” with the NBA, including a multiyear agreement with the Cleveland Cavaliers.