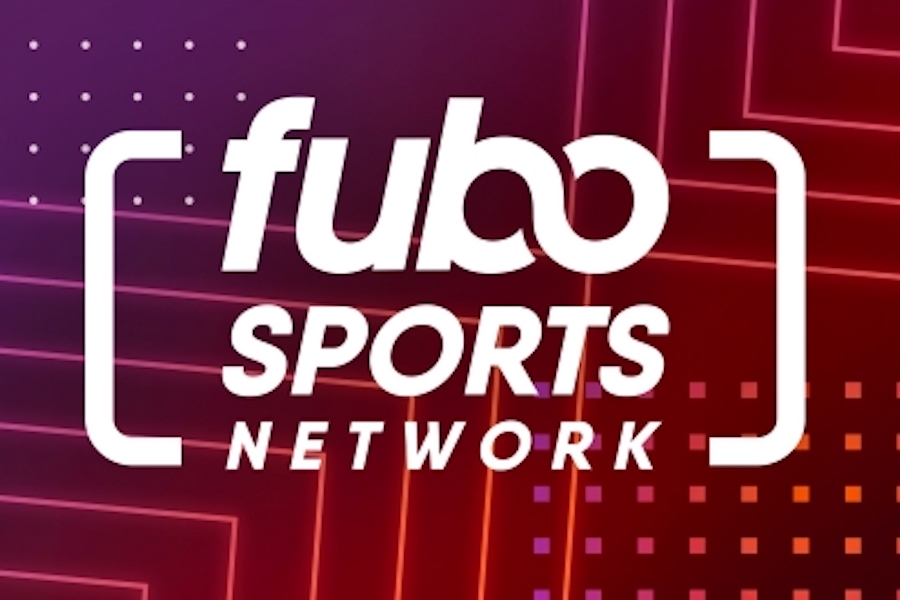 The launch makes the fubo Sports Network available on more than 75 million devices through a distribution network that also includes free platforms LG Channels, Samsung TV Plus, The Roku Channel, Vizio Channels and Xumo, as well as fuboTV’s subscription service.

Launched last fall by live TV streaming platform fuboTV, the fubo Sports Network has launched original talent-driven programming produced by fuboTV and distribution of a fuboTV-owned channel off of its platform. In addition to its own original programming (“No Chill with Gilbert Arenas,” “Call It a Night with Julie Stewart-Binks,” “Drinks with Binks” and “The Cooligans”), the fubo Sports Network also carries live sports and original programming from partners including USA Today, FanDuel, The Players Tribune, Stadium, VSiN and CampusLore.

“We’re excited to bring fubo Sports Network to even more sports fans through Pluto TV, the largest free streaming distributor in the country,” said Min Kim, VP, business development, fuboTV, in a statement. “Since launching fubo Sports Network less than a year ago, we’ve built a differentiated offering for a dedicated audience who tune in for live games, original sports programming, sports docs and movies. We look forward to bringing Pluto TV fans 24/7 sports coverage on and off the field with a unique point of view.”

“In challenging times like these, with many live sporting events on hold, our current channel lineup featuring classic live sporting events, news, documentaries/series and sports-themed movies, have proven to be a great alternative for fans in search of what to watch,” said Amy Kuessner, Pluto TV’s SVP, content strategy and global partnerships, in a statement. “We are incredibly excited to welcome the fubo Sports Network to Pluto TV as it brings even greater dimension to our sports programming and fanfare to all who revel in watching the competitive arena.”