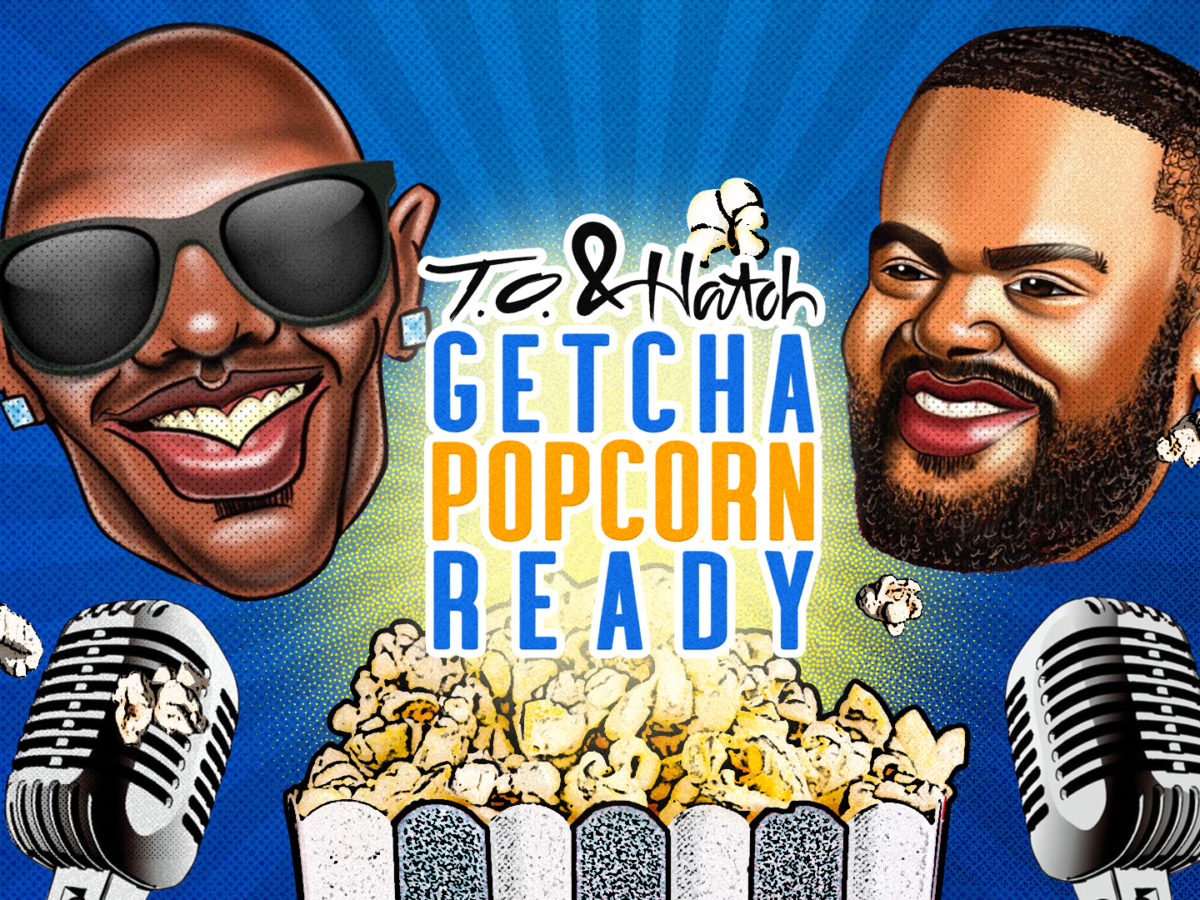 Continuing its mission to bring the “voice of the athlete” to fans, Fubo Sports Network has greenlit several new series, including “Airing It Out With Housh and Scandrick,” a football-focused talk show hosted by former Pro Bowl wide receiver T.J. Houshmandzadeh and 12-year NFL vet Orlando Scandrick. 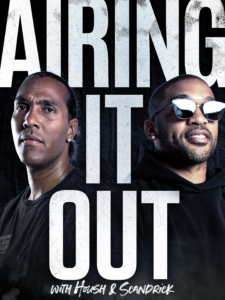 Ahead of the 2022-23 NBA season this October, Fubo Sports Network will premiere a new series from Orlando Magic point guard R.J. Hampton. Starting Oct. 23 at 8 p.m. ET/PT, “The Young Person Basketball Podcast with R.J. Hampton” will give viewers an inside look at what it’s like to be a pro baller. Guests will include teammates Cole Anthony and number one overall pick in the NBA draft Paolo Banchero, plus former NBA champion turned sports agent Mike Miller.

Duckworth contends that as the line between athletes in the game and behind the mic blurs, Fubo is building a space for sports stars turned content creators to share their first-hand experiences and insights.

“I am grateful to have R.J., Housh and Orlando join us,” she said.

Fubo Sports Network said its viewership has increased 140% year-over-year (July 2021 through June 2022), generating more than 6.4 million hours viewed on YouTube, plus millions of podcast downloads and impressions across Instagram, TikTok, Twitch and Twitter.

In addition to the four original series fans can find live soccer, MMA and other sports, along with documentaries and more on Fubo Sports Network’s linear channel with even more fresh content on Instagram, TikTok, Twitch, Twitter and YouTube.