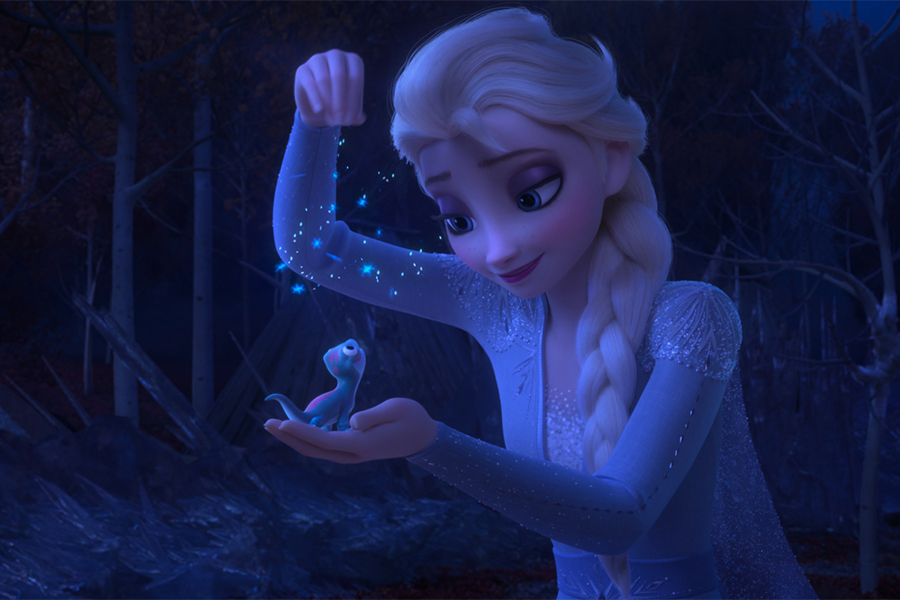 The Walt Disney Animation Studios’ Frozen II was No. 1 on the top 10 list of combined DVD and Blu-ray Disc unit sales for March 2020 according to the NPD Group’s VideoScan tracking service, its second straight month as a top seller.

The No. 2 seller in March is Sony Pictures’ Jumanji: The Next Level, the adventure sequel that arrived on disc March 17.

Disney’s Star Wars: The Rise of Skywalker, was released on disc March 31, and after only one day on shelves managed to take No. 3 on the monthly sales list.

The March 10 disc release of Fox’s Spies in Disguise was No. 5.

Lionsgate’s Knives Out, which was the No. 6 seller in February, repeated in the No. 6 spot for March.

For the year, Disney’s Frozen II remains the top seller, while Warner’s Joker (No. 10 in March) is still No. 2.

Jumanji: The Next Level joins the yearly chart at No. 3, with Rise of Skywalker at No. 4 (again, after just one day of sales).

Knives Out climbed to No. 10 on the year-to-date list.