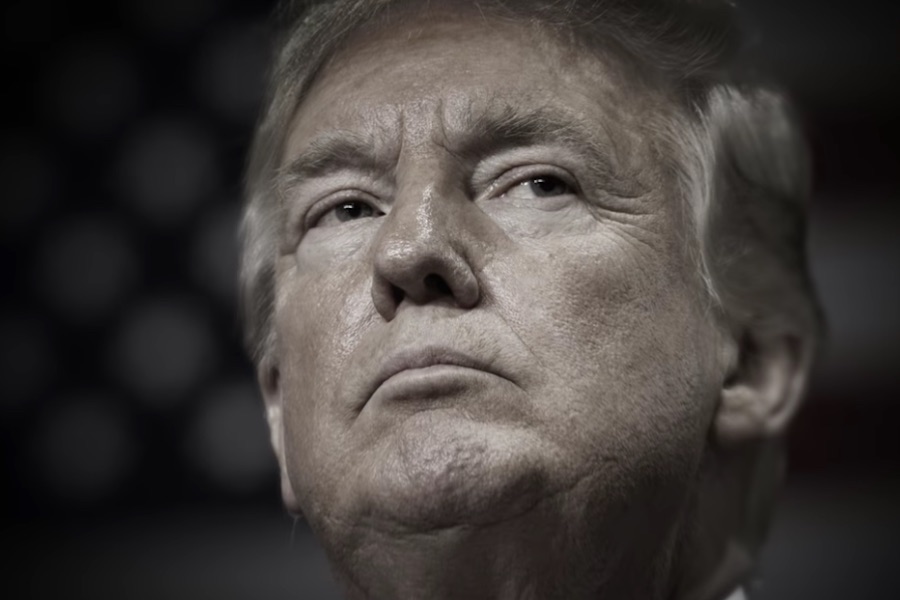 The program is currently available for download from iTunes.

The program begins with the president elect’s meeting with the leaders of the intelligence community just before his inauguration. In the meeting, senior officials warned Trump that Russia interfered in the 2016 election. At the end of the meeting, FBI Director James Comey privately shared with Trump details of a secret “dossier” of unverified and potentially compromising material — an encounter the president would come to see as a “shakedown” (according to J.D. Gordon, one of Trump’s closest campaign advisers).

The program draws on more than 60 interviews with former leaders of U.S. intelligence agencies, Trump advisors, attorneys, authors, and journalists. It includes thousands of photographs and hundreds of hours of archival footage.