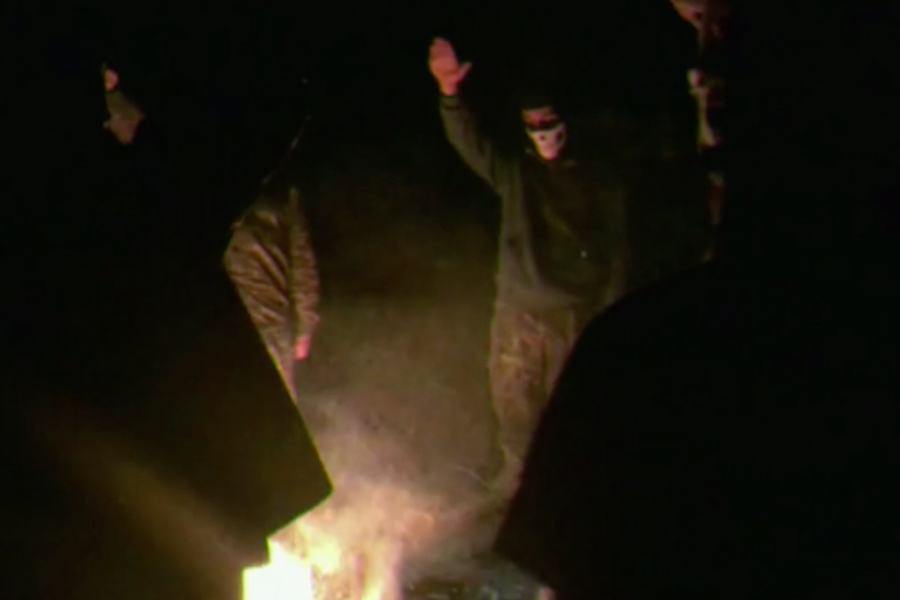 Frontline: Documenting Hate is a two-part investigation into today’s white supremacy groups in the United States. In the first part, “Charlottesville,” correspondent A.C. Thompson tracks down some of those at the center of the infamous and deadly rally in Charlottesville, Va., revealing that one participant in the violence was an active-duty Marine, and the other worked for a major defense contractor and held a U.S. government security clearance. This part also shows just how ill-prepared law enforcement was to handle an influx of white supremacists from across the country, some of whom had been part of a series of earlier violent confrontations in California and descended on Charlottesville specifically to fight. The second part, “New American Nazis,” presents a new investigation into white supremacist groups in America, in particular a neo-Nazi group, Atomwaffen Division, that has actively recruited inside the U.S. Military. This joint investigation documents the group’s terrorist objectives, examines how civilian and military authorities have responded, and shows how the group gained strength after the 2017 Charlottesville rally.

Also due on digital and DVD Feb. 12 is American Experience: The Swamp. Told through the eccentric lives of hucksters, politicians and activists, the documentary explores the Florida Everglades, which has some of natures’ most mysterious and unique ecosystems. The program is based, in part, on the book The Swamp: The Everglades, Florida and the Politics of Paradise by Michael Grunwald.