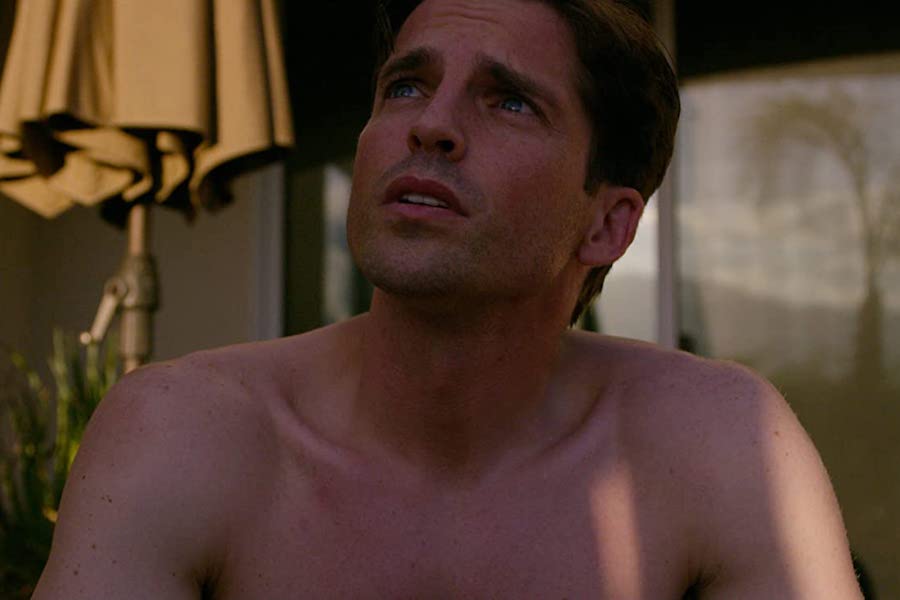 From Zero to I Love You