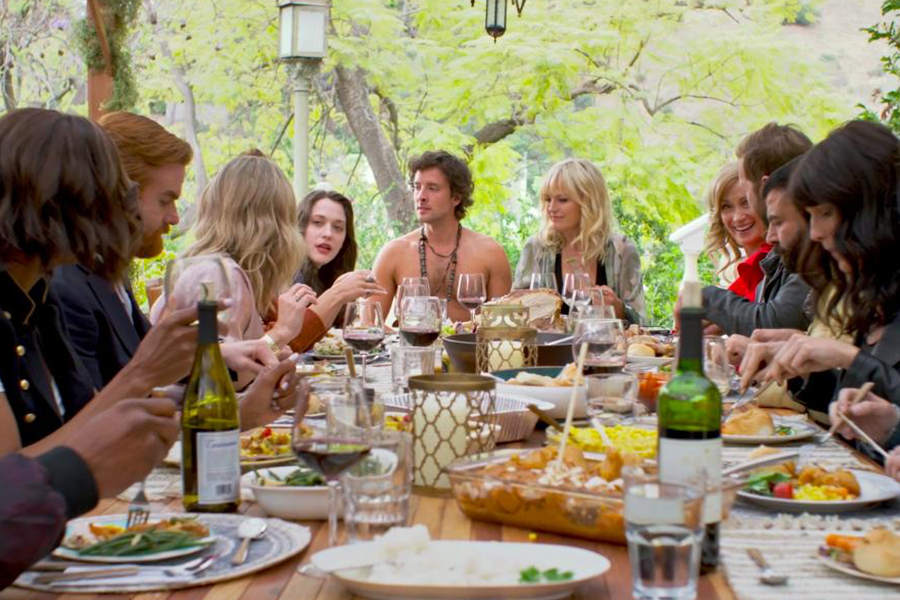 Lionsgate’s Friendsgiving debuted at No. 1 on the Redbox disc rental chart the week ended Nov. 1, and was No. 8 on Redbox On Demand chart as well.

The comedy stars Malin Akerman and Kat Dennings as a pair of thirtysomethings who decide to skip Thanksgiving with their families and host their own for their friends.

The previous week’s top disc rental, Paramount’s The Vanished, slipped to No. 2 on the disc chart, which tracks DVD and Blu-ray Disc rentals at the company’s more than 40,000 red kiosks. The action-thriller was No. 10 on the On Demand chart.

Universal’s 2018 remake/sequel Halloween topped the Redbox On Demand chart, which tracks digital rental transactions, no doubt getting a boost in the lead-up to the Halloween holiday.

Open Road Films’ After We Collided slipped a spot to No. 2 on the On Demand chart.

Well Go USA’s heist film Cut Throat City landed at No. 3 on the disc rental chart. It was released for sale on disc Oct. 20 but not made available at Redbox kiosks until Oct. 27.

Rounding out the top five discs were Lionsgate’s The Doorman at No. 4 and RLJE Films’ The Tax Collector at No. 5.

The On Demand chart had Warner’s Beetlejuice at No. 3, followed at No. 4 by Lionsgate’s Unhinged, with Paramount’s Sonic the Hedgehog at No. 5.