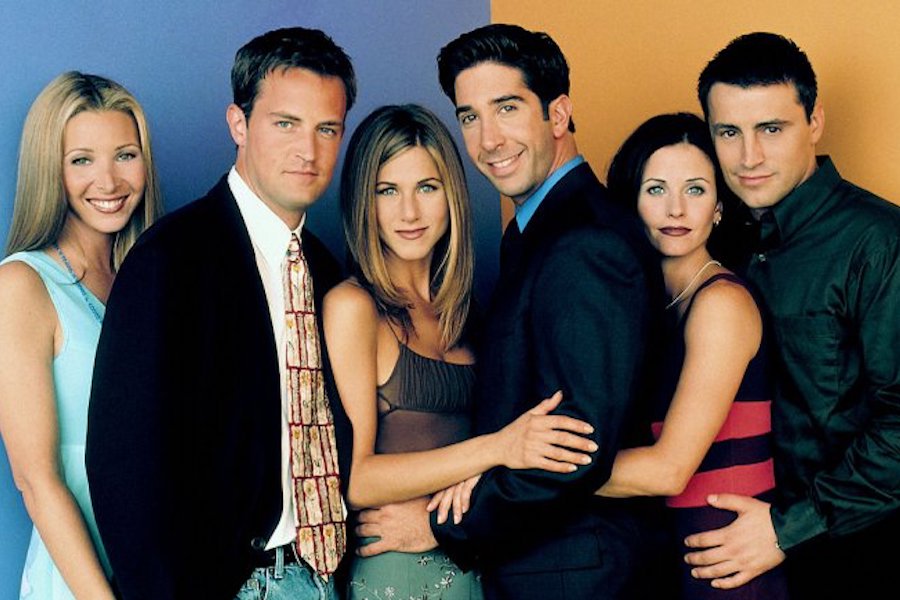 The classic 1990s sitcom “Friends,” which is available on Netflix, was the top binge on the TV Time chart for the week ended Dec. 1.

TV Time is a free TV viewership tracking app that tracks consumers’ viewing habits worldwide and is visited by more than 1 million consumers every day, according to the service. The weekly “Binge Report” ranks shows with the most binge sessions. A binge session is when four or more episodes of a show are watched and tracked in the app in a given day.

Coming in at No. 2 on the binge chart was Netflix’s “The End of the F**king World,” the second season of which hit screens Nov. 5. “The Crown,” which took the bronze on the binge chart, had its third season debut Nov. 17 on Netflix with Olivia Colman taking over in the role of Queen Elizabeth II.

Arte’s French series “Mytho,” available on Netflix, topped the “Shows on the Rise” chart, which is calculated by determining the week-over-week growth in episodes watched for a given program.