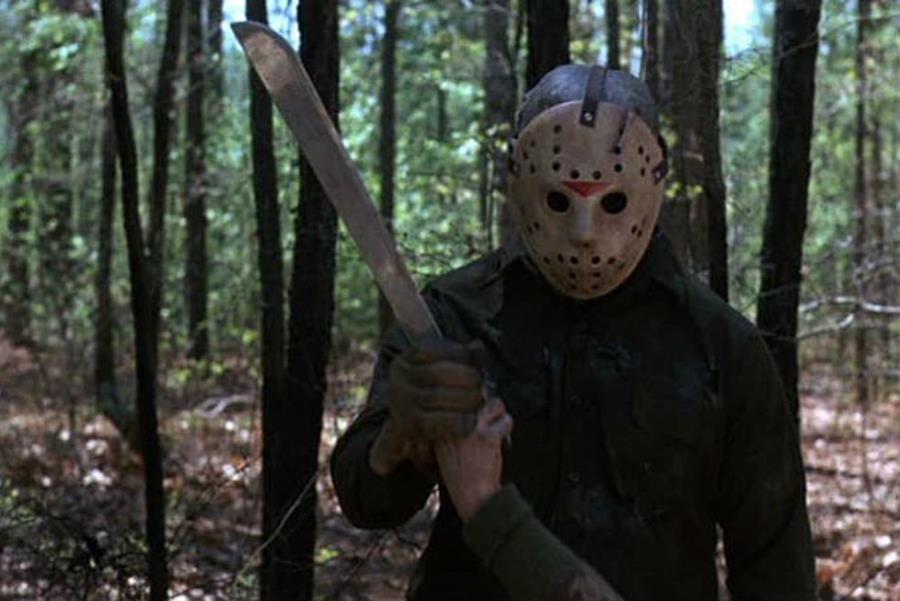 Halloween continues to be top of mind among home viewers, with Shout! Factory’s Blu-ray Disc boxed set of “Friday the 13th” movies catapulting to the top of the weekly “Watched at Home” chart during the week ended Oct. 17.

The 16-disc set with a limited run (initially set at 13,000 copies) is the first boxed set to ever top the “Watched at Home” chart, which tracks transactional video activity (both digital and on DVD and Blu-ray Disc) compiled from studio and retailer data through DEG: The Digital Entertainment Group. The chart was created in April.

Released to mark the 40th anniversary of the original “Friday the 13th” film by Shout! Factory’s horror imprint, Scream Factory, the collection includes all 12 films in the franchise — the first eight released by Paramount Pictures and the latter four by New Line Cinema.

Two other Halloween-themed titles remained on the chart: Disney’s Hocus Pocus, which slipped to No. 4 from No. 2 the prior week, and Tim Burton’s Beetlejuice, from Warner, which fell to No. 13 from No. 8.

The rest of the chart reflects the continued lack of new theatrical releases, which studios are attempting to counter through aggressive catalog movie and TV show promotions. Indeed, catalog sales are up nearly 50% from the same week last year, according to the DEG.

Warner Bros.’ eight-film collection of “Harry Potter” movies soared to No. 2 from No. 10 the prior week, pushing last week’s most-watched film, Vertical Entertainment’s Ava, to No. 3.

Also debuting in the top five was Universal Pictures’ boxed set of all nine seasons of popular sitcom “The Office,” which debuted on the “Watched at Home” chart at No. 5. Universal initially released the collection on DVD in 2014 and again in 2018; on Nov. 10, the series makes its debut on Blu-ray Disc.

Middle Earth 6-Film Collection (including “The Hobbit” and “The Lord of the Rings” trilogies), from Warner Bros., debuted at No. 9. The collection has been rolled out over the past few years in several configurations, ranging from a six-disc set of the theatrical versions of the six films to a massive 30-disc set of extended editions, with hours of extras. The version that hit the chart is the six-disc edition of theatrical cuts.