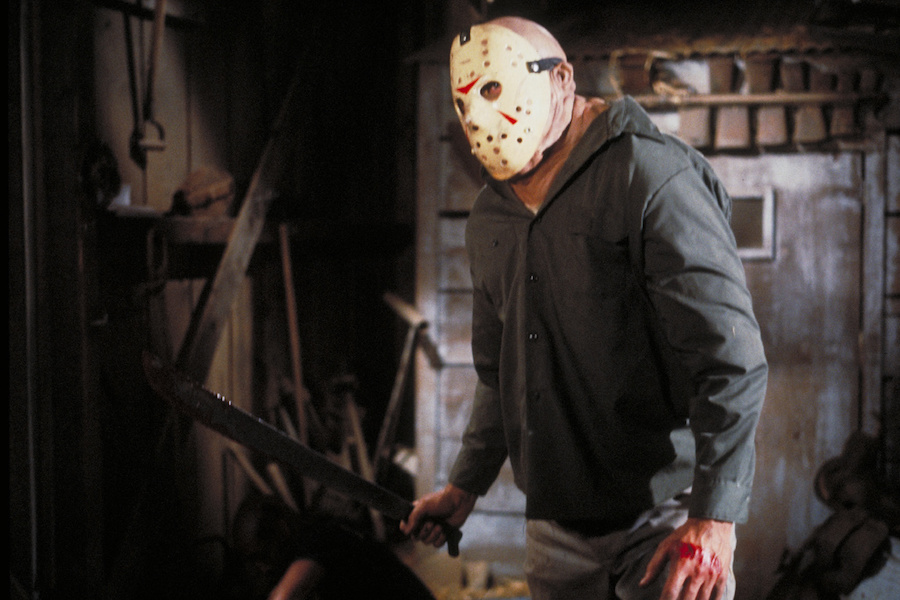 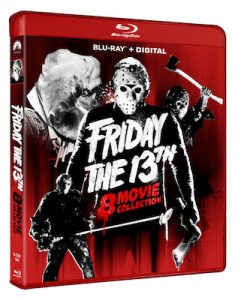 Set for release before the only Friday the 13th of the year on Aug. 13, the series following psychotic killer Jason Voorhees includes newly remastered versions of the first four films and hours of previously released special features including deleted scenes, making of featurettes and commentaries.

The set also includes access to digital copies of all eight movies, including the “uncut” edition of the original Friday the 13th.

The series follows hockey-mask-clad killer from the too-often ignored warnings of Camp Crustal Lake’s “death curse,” through an ever-increasing body-count that culminates on the streets of New York City.

The set does not include the three additional sequels and the remake that were produced by Warner Bros. All 12 films were part of Shout! Factory’s deluxe “Friday the 13th” boxed set released last year.