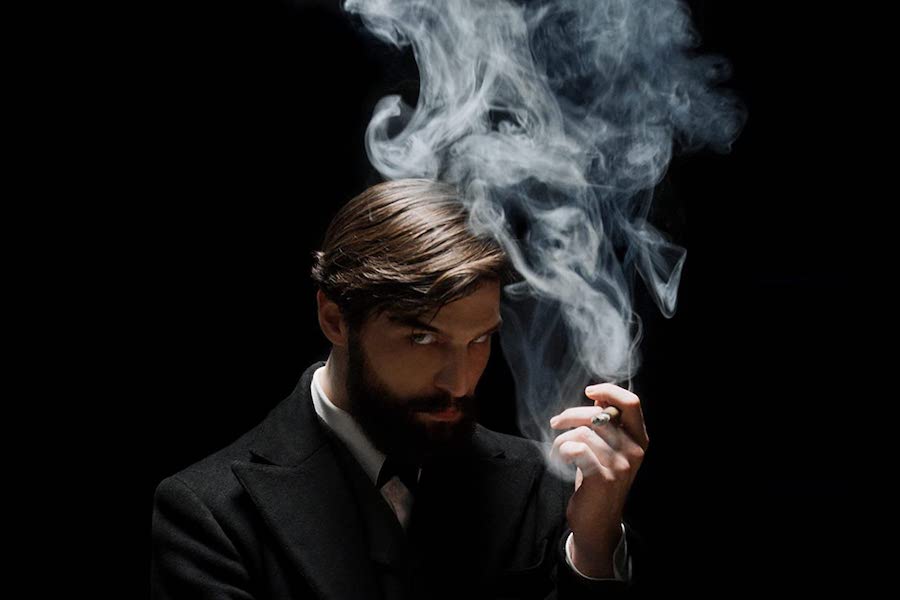 “Freud,” streaming on Netflix, was the top rising show while the service’s “Elite” was again the top binge on the TV Time charts for the week ended March 29.

OFT1’s “Freud” debuted on Netflix March 23. In the eight-part series, a young Sigmund Freud, eager to make his name in 19th century Vienna, joins a psychic and an inspector to solve a string of bloody mysteries. Meanwhile, taking the bronze on the rising show chart was the much-talked-about Netflix docu-series “Tiger King: Murder, Mayhem, and Madness,” about the oddball world of big cat aficionados.

Netflix’s “Elite,” top binge for the third consecutive week, is a crime drama about teens at an exclusive private school in Spain. Its third season debuted March 13.