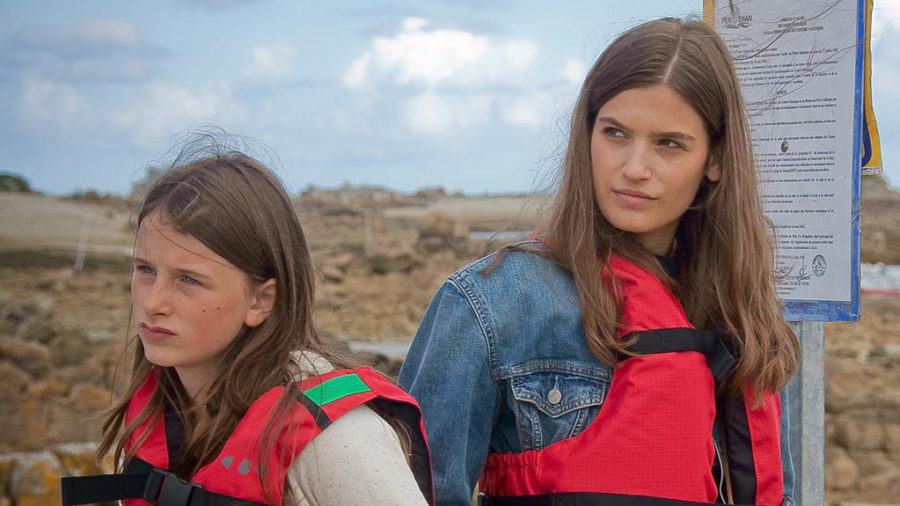 France’s calculated indifference to Netflix appears to be waning.

The subscription streaming video pioneer reportedly is approaching 3.4 million subscribers – adding about 100,000 subs monthly since the beginning of the year, according to newspaper Liberation.

Hastings said Netflix would increase by 40% original French content in 2018, on top of “Marseille,” and “Osmosis,” among others. French law mandates 40% of content on radio, TV and theatrical must be of French origin.

“Offering only American series will not work,” Pascal Rogard, director of France’s Society of Dramatic Authors and Composers, said upon Netflix’s arrival.