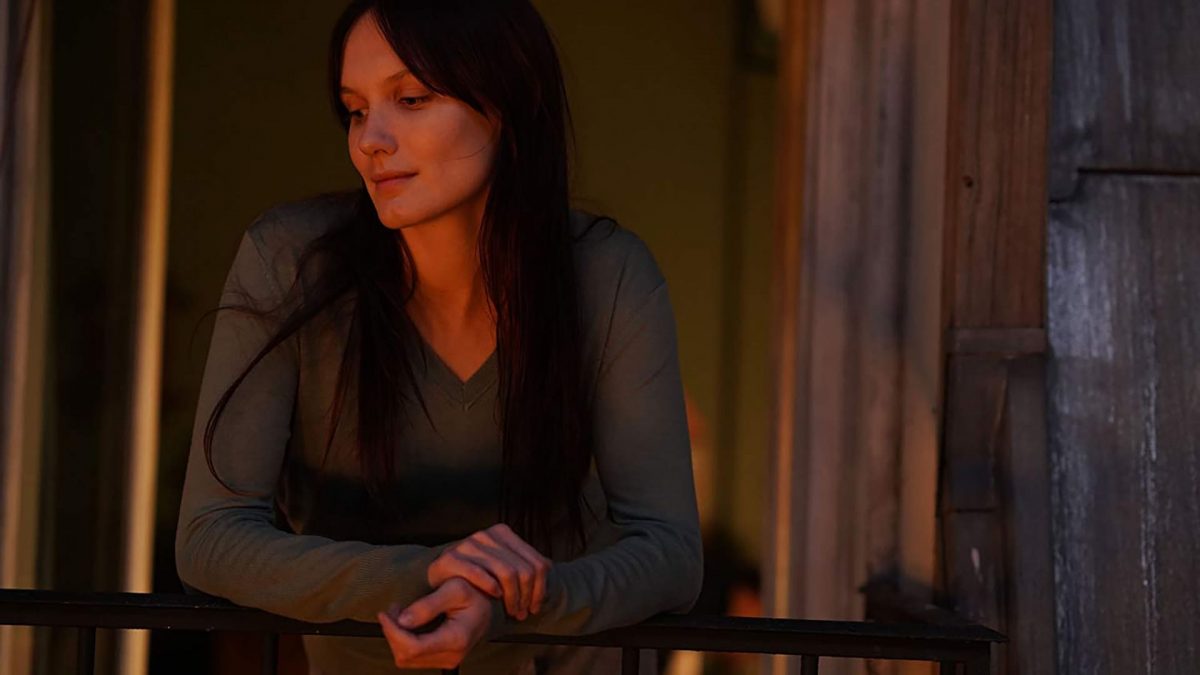 Ana Girardot in Someone, Somewhere

Fans of British movies and TV shows have Acorn TV and BritBox, among other streaming platforms, to satisfy their U.K. content niches. Now the French do as well.

Cinessance, a French-film streaming platform, launches today in America and Canada affording subscribers access to a curated catalog of classic and modern movies with subtitles in French and English for $6.99 monthly, in addition to pay-per-view options.

France is the second-largest exporter of movies in the world after the U.S., with 15 American moviegoers annually buying tickets to watch French-made theatrical releases, according to the streamer. Yet, only 3% of Netflix’s content portfolio features French films, according to research firm Unifrance.

Titles include He Loves Me … He Loves Me Not with Tautou; Camille Cottin in the latest Cédric Klapisch film, Someone, Somewhere, and Call My Agent; and the late Schneider in Max and the Junkmen, and the 1969 classic, La Piscine, which was revived for 16 weeks in New York theaters this past summer.

Cinessance currently has distribution deals with French studios TF1 Studio, StudioCanal and EuropaCorp, with plans to up the catalog to 500 movies by mid 2022.

Founder/CEO Clément Monnet, who previously co-founded Voom, a ride-sharing program for helicopters, said he launched the SVOD partly out of frustration trying to find French movies to stream on the TV in the U.S.

“I’ve lost count of the number of times I’ve tried to watch a French movie and couldn’t find it online,” Monnet said. “Like many French expats, I
try to stay connected with my roots and to share my culture with others.”

In a Q&A with Media Play News, Monnet was asked how Cinessance hopes to compete against SVOD juggernaut Netflix and its French-language content.

Monnet: “About 95% of those French films on [Netflix] are originals, so yes, they invest a lot but in their own production and therefore the vast majority of the [overall] French movie catalog is still unavailable to [streaming] eyes [in the U.S.]. That’s what users will find on Cinessance. French cinema existed before Netflix and still exists beyond their production. The big platforms [have] large catalogs creating decision fatigue for users.”

“Cinessance is a complementary platform allowing users to access a curated catalog of the best French films,” he said.

Monnet: “There is interest in recent French films. But we also see, for example with the success of La Piscine this summer in New York, that Americans are eager to (re)discover old classics that made the legend of cinema. And Cinessance comes in with the perfect match of classic and recent movies.

For example, we offer the masterpieces of renowned director Claude Sautet, who made numerous movies with Romy Schneider. And we also have recent movies like Someone, Somewhere, starring Camille Cottin, Ana Girardot and François Civil from Bac Nord.

We always want to offer a balance between new releases and classics to our users. One day, Cinessance might also create original content or at least participate financially in the creation of content, but that’s long term, clearly not our focus for now.”

Early Cinessance investors include Chris Allexandre, board member of the cultural project Villa San Francisco; Arnaud de Fontenay, former GM of the Fondation Jérôme Seydoux-Pathé; and Evan Tahler, former director of technology at TaskRabbit, among others.

The SVOD is available on the web and app for both iOS, and Android with support for Chromecast and AirPlay. Future distribution platforms include support for ISPs and smart-TVs.