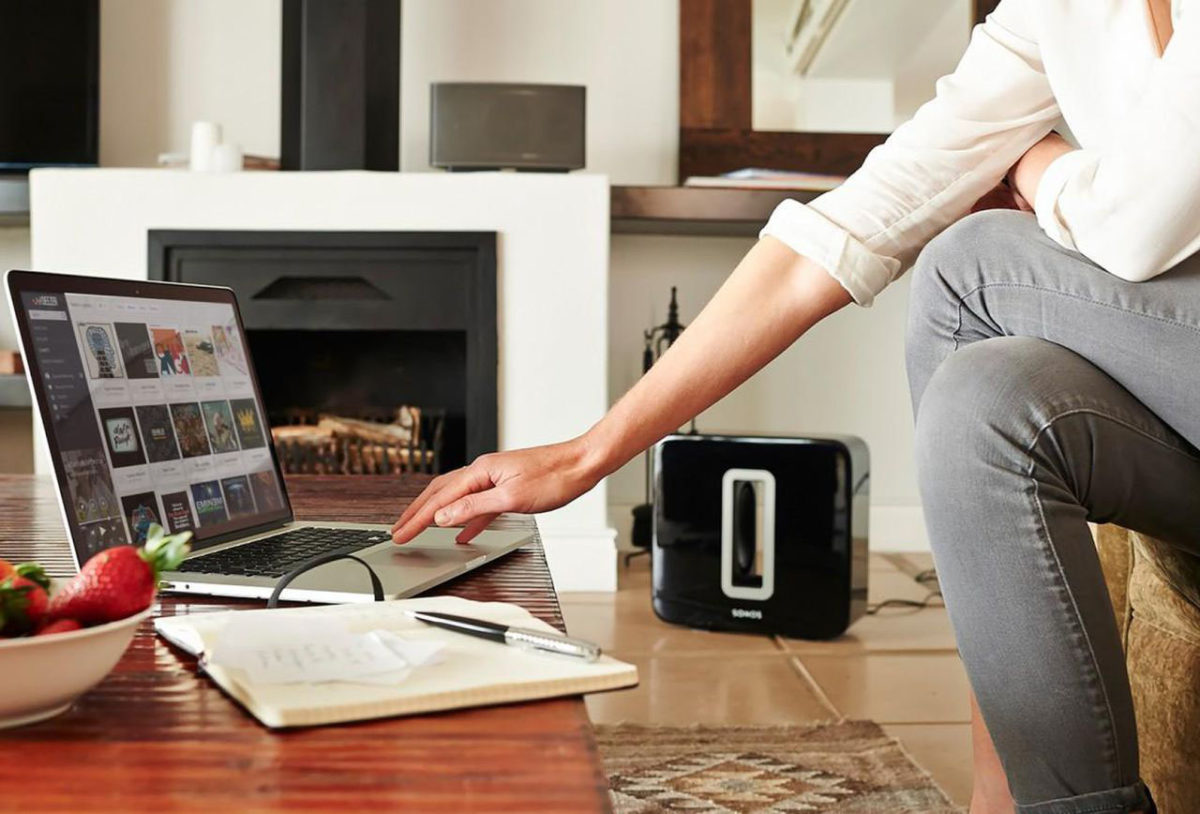 French indifference toward subscription streaming video and transactional VOD appears to be waning.

About 20% of French broadband households used a SVOD service in the past year, with another 13% renting a transactional VOD movie – up from 11% from the previous-year period, according to new data from Médiamétrie.

The average French household bought four videos, with households with children under 15 years of age consuming eight videos per year.

Paris-based Médiamétrie said that among SVOD users over the age of 15, episodic programing dominates. More than half (56%) of survey respondents said it was important to have French content.

The company found that on average three people in a household use a single SVOD account. The average user profile includes more women, with households often also subscribing to pay-TV rather than just broadband.

Younger viewers (92%) watch several episodes in a row and 83% binge-view series. In total, the demo watches more than 11 series on average in a year, including more than seven that are available exclusively on a platform.

Among the top 10 streamed series, American content dominates despite increased desire among respondents to see more “Made in France” content. Indeed, 56% of respondents said it was important to have French movie and TV show productions.

While French households prefer streaming content via the TV, on average a transactional VOD user rents five times per year, mostly for movies. The latter still watches movies in theaters, in addition to watching video on the Web, DVD, DVR and pirated.