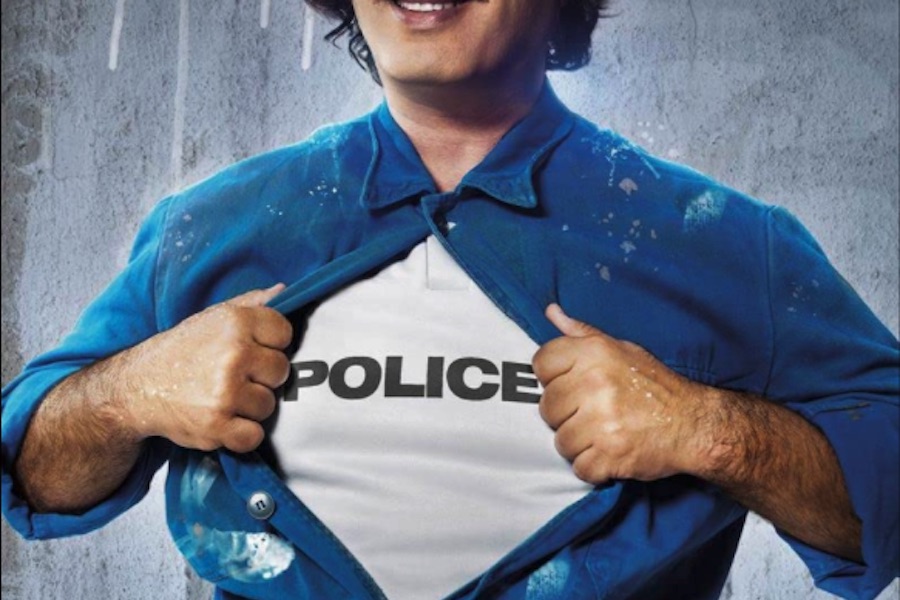 The French family comedy Operation Portugal will be available for digital purchase and on demand Nov. 2 from Sony Pictures Home Entertainment. 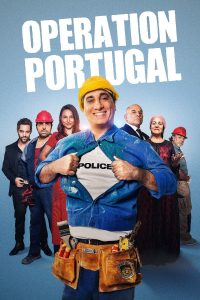 In the film, Hakim, a French neighborhood cop from Morocco is tasked with infiltrating the Portuguese community to investigate a crime lord. Hakim must become one with the French-Portuguese in three days. It is a big challenge considering he is extremely clumsy and bad luck follows him wherever he goes. Trapped between his feelings and his mission, Hakim discovers not only a community, but also a family to call his own.