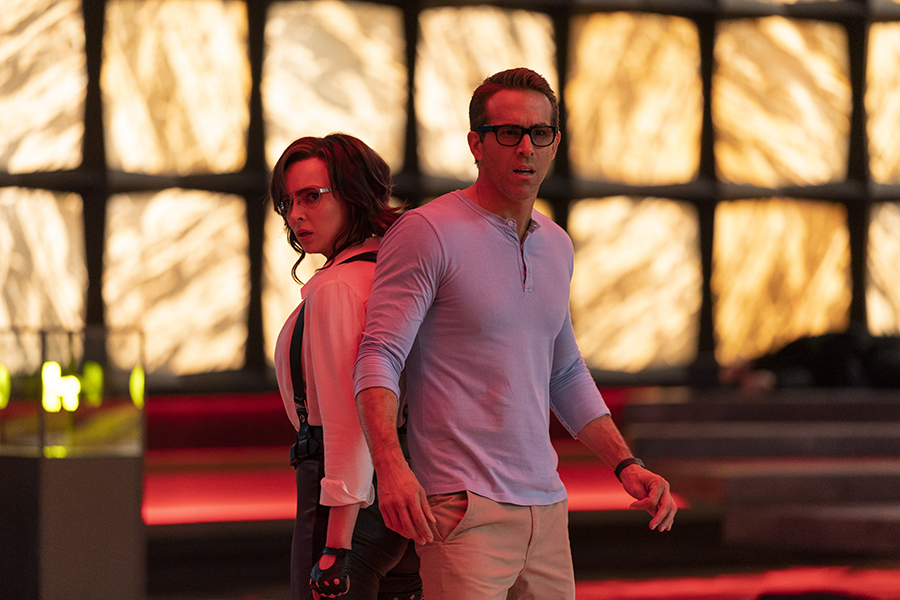 Free Guy, from Disney-owned 20th Century Studios, for the third consecutive week led the chart of the 10 most popular movies on Fandango’s transactional VOD service Vudu the week ended Oct. 17.

Taking the No. 2 spot on the chart was MGM’s animated sequel The Addams Family 2, which debuted for premium digital rental Oct. 1. In the film featuring the voices of Charlize Theron and Oscar Isaac, Morticia and Gomez are distraught that their children are growing up.

Dropping from No. 2 to No. 3 was Universal’s Old, M. Night Shyamalan’s latest mystery. The film about beachgoers who age prematurely became available for digital purchase Oct. 5.

Debuting at No. 5 was the action thriller Copshop, starring Gerard Butler and Frank Grillo. It’s available for premium digital rental.