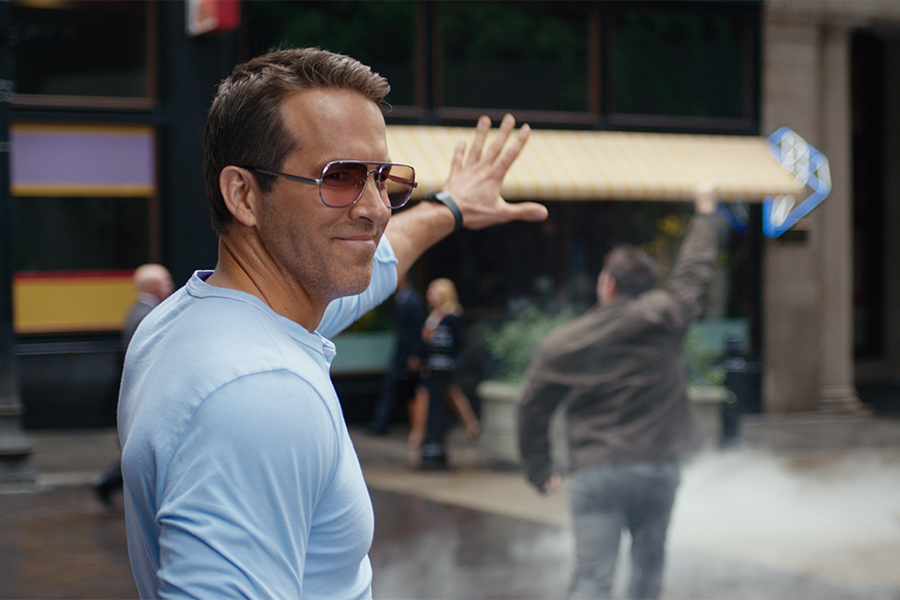 The film stars Ryan Reynolds as a bank teller who learns he is a video game character.

The top new release on the disc rental chart, which tracks DVD and Blu-ray Disc rentals at Redbox’s more than 40,000 red kiosks, was Warner’s Reminiscence at No. 2. The sci-fi mystery stars Hugh Jackman as a man who runs a business that helps people relive their memories.

Universal Pictures’ Stillwater dropped a spot to No. 3 on the disc rental chart and No. 5 on the Redbox On Demand chart, which tracks digital VOD and sellthrough transactions. The film stars Matt Damon as an Oklahoma father looking for evidence to free his daughter from prison in France.

Universal Pictures’ Old rose a spot to No. 4 on the disc chart and remained No. 2 on the Redbox On Demand chart for a fourth week.

Warner’s The Suicide Squad slipped a spot to No. 5 on the disc chart, while appearing on the digital chart for the first time at No. 3.

The No. 4 digital title was the James Bond movie No Time to Die, recently made available via PVOD from MGM.

Another newcomer on the charts was MGM’s Respect, a biopic starring Jennifer Hudson as Aretha Franklin. The film, distributed on disc by Universal Pictures Home Entertainment, was No. 6 on the disc chart and No. 7 on the digital chart.