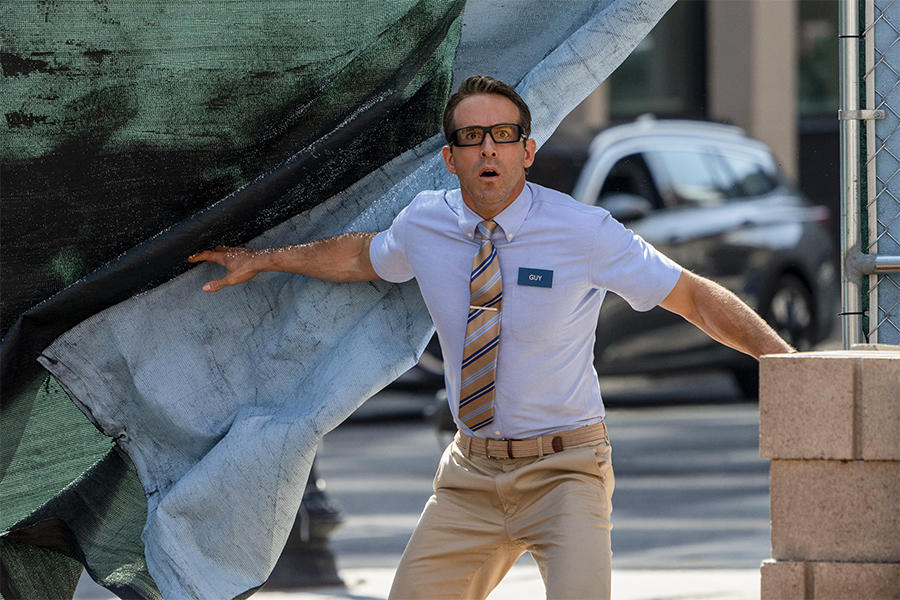 In Free Guy, a bank teller who discovers he is actually a background player in an open-world video game decides to become the hero of his own story.

Disney+ has also released video of titles headed to the service in 2022.