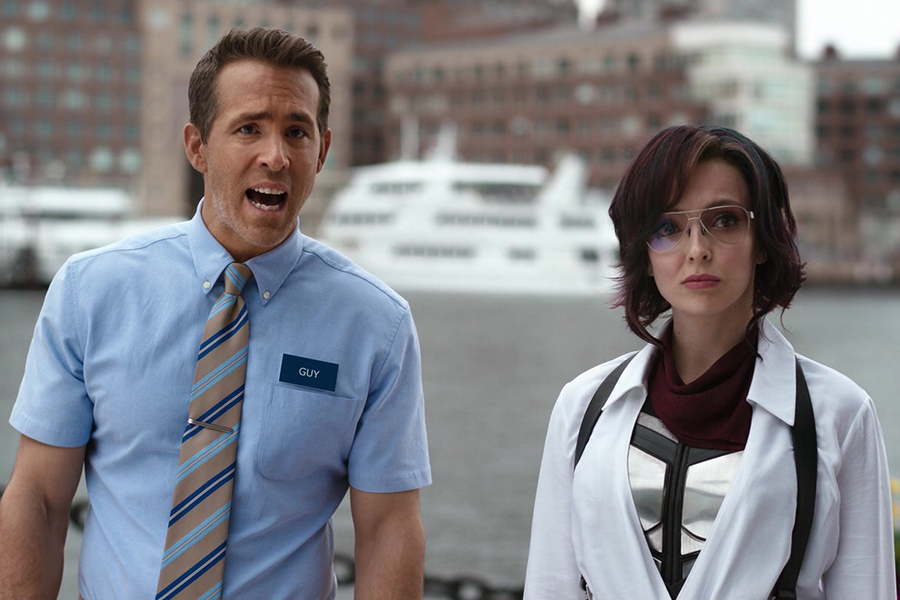 The film, which stars Ryan Reynolds as a bank teller who learns he is a video game character, had been in the third spot the previous week after becoming available at kiosks a few weeks after its disc has been available for sale.

Universal Pictures’ Stillwater climbed two spots to No. 2 on the disc rental chart, which tracks DVD and Blu-ray Disc rentals at Redbox’s more than 40,000 red kiosks, and remained No. 4 on the Redbox On Demand chart, which tracks digital VOD and sellthrough transactions. The film stars Matt Damon as an Oklahoma father looking for evidence to free his daughter from prison in France.

Sony Pictures’ Don’t Breathe 2 was No. 3 on both charts, maintaining its position on the digital chart, but dropping two spots on the rental chart, where it was the top title a week earlier.

Warner’s The Suicide Squad slipped two spots to No. 4 on the disc chart.

Rounding out the top five digital titles was Universal’s F9: The Fast Saga, which was the No. 9 disc rental.

The only newcomer among the top 10 disc rentals was No. 7 Paw Patrol: The Movie, from Paramount, the big-screen version of the popular Nickelodeon animated series. It was No. 8 on the digital chart.