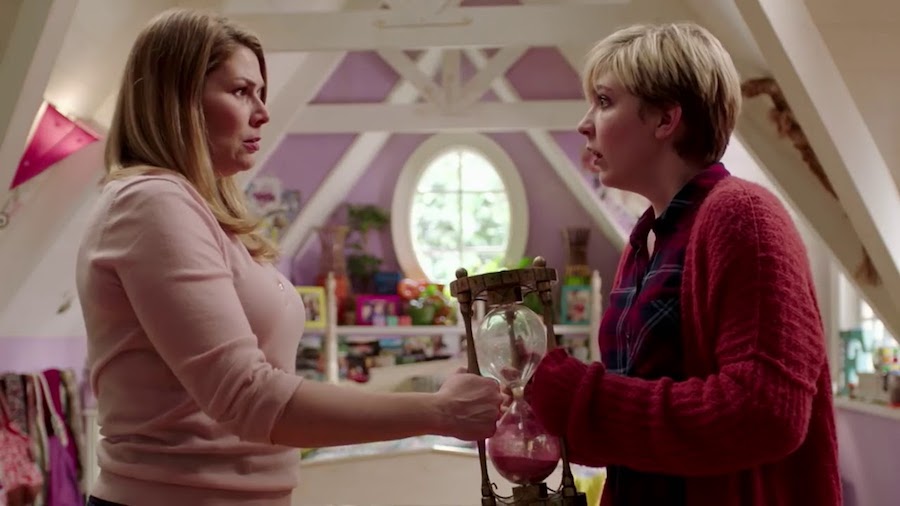 Freaky Friday: A New Musical, which premieres on the Disney Channel Aug. 10, will come out on DVD Sept. 25 from Walt Disney Studios Home Entertainment. 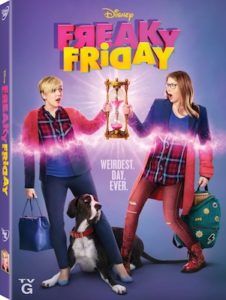 Based on Disney Theatrical Productions’ stage adaptation of the novel by Mary Rodgers, the musical stars Cozi Zuehlsdorff as 16-year-old Ellie Blake and Heidi Blickenstaff as her uber-organized mom Katherine. Mother and daughter are constantly at odds. During a quarrel, they accidentally break the hourglass given to Ellie by her deceased father and magically switch bodies.