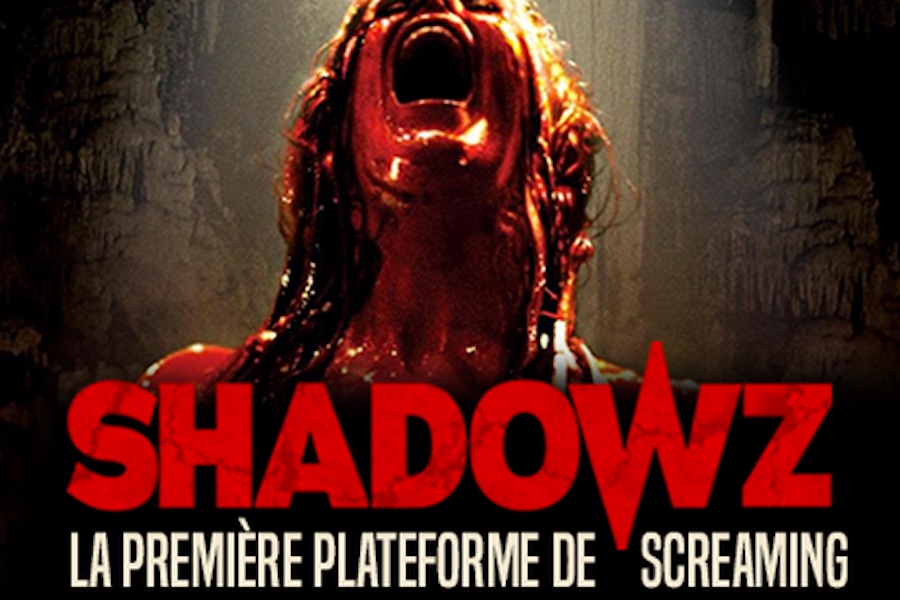 French company VOD Factory has chosen Rumo by Spideo as the recommendation system for its white label VOD technical solution.

The recommendation system is deployed on the horror streaming site Shadowz, published by VOD Factory.

VOD Factory will now be able to offer customers a better user experience through personalized and content-to-content recommendations, according to the company.

Since 2013, VOD Factory has been supporting VOD services in their creation and deployment. The company’s clients include several thematic platforms, aimed at enthusiasts and experts.

“Recommendation is a valuable tool for VOD platforms that reach a critical catalog size,” said VOD Factory president Julien Vin-Ramarony in a statement. “We needed a powerful and relevant solution that would create value for the platforms’ end-users.”

Rumo is a recommendation system that puts human expertise at the heart of its algorithms.