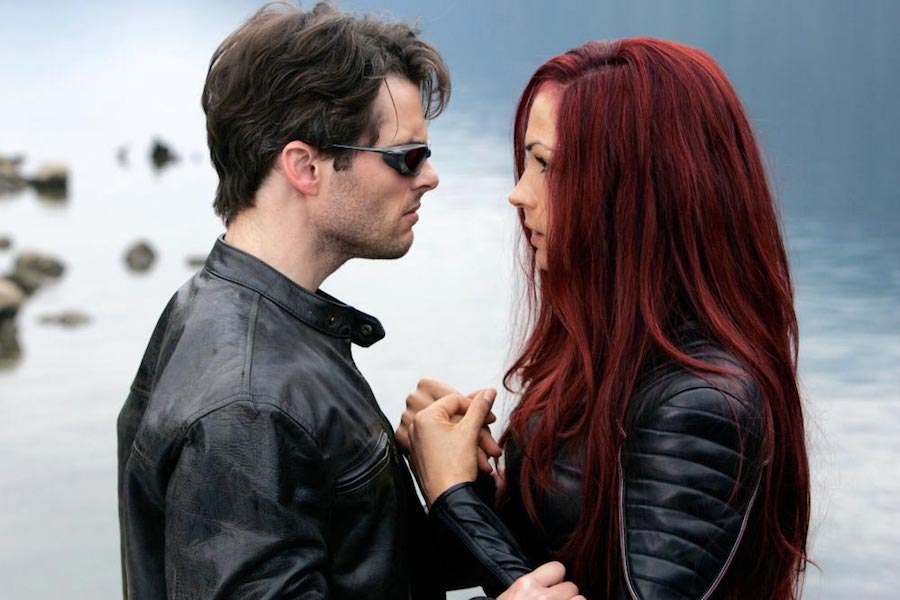 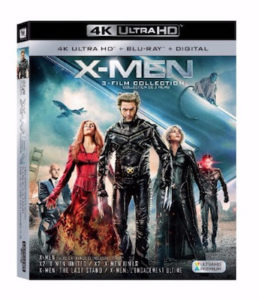 The three-film collection includes X-Men, X2: X-Men Unite and X-Men: The Last Stand. The trilogy follows the group of mutant outcasts as they learn to control their powers, join forces with their enemies to save all mutants and face the discovery of a “cure” for the mutation that starts a war.