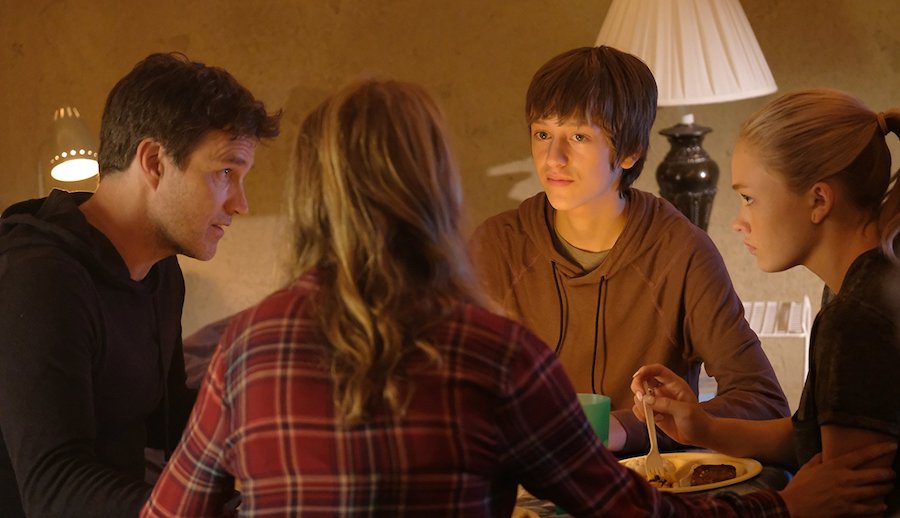 Television series seasons from “The X-Files,” “The Gifted,” “9-1-1” and “The Resident” are coming out on Blu-ray and DVD this fall from Twentieth Century Fox Home Entertainment. 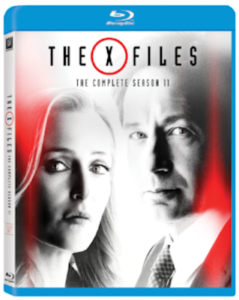 The next chapter of The X-Files: Season 11 is due Sept. 18 on Blu-ray and DVD. The 10-episode installment of the series features David Duchovny and Gillian Anderson returning as FBI agents Fox Mulder and Dana Scully investigating unsolved cases rife with government conspiracies, unexplainable mysteries and alien cover-ups. Mulder and Scully’s pursuit of the truth continues with a search for their long-lost son. Blu-ray special features include the featurettes “Solve for X: Constructing Season 11” and “Implanted Memories: 25 Years of The X-Files.” Special features on both the Blu-ray and DVD releases include a gag reel, “Conversation on the Fox Lot,” “The Scully Effect,” “Green Production,” commentary on “Kitten” and commentary on “My Struggle IV.” 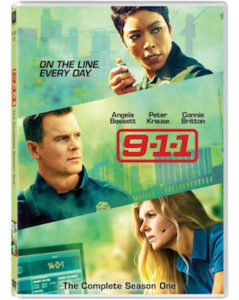 Season one of the procedural drama “9-1-1” comes out on disc Sept. 25. It explores the high-pressure experiences of police officers, paramedics and firefighters and stars Angela Bassett, Peter Krause and Connie Britton.

The Gifted Season 1 hits disc Sept. 25. The series tells the story of a suburban couple whose ordinary lives are rocked by the sudden discovery that their children possess mutant powers. Forced to go on the run from a hostile government, the family seeks help from an underground network of mutants. Set within the “X-Men” universe, the series stars Stephen Moyer, Amy Acker, Natalie Alyn Lind and Percy Hynes White. 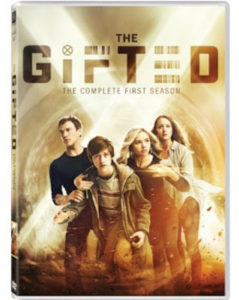 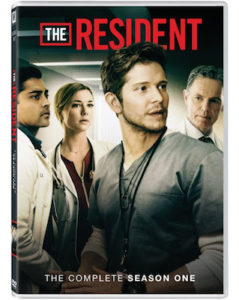 The Resident Season 1, due Oct. 2 on disc, stars Matt Czuchry (“The Good Wife”) in a medical drama that focuses on the final years of a young doctor’s training.