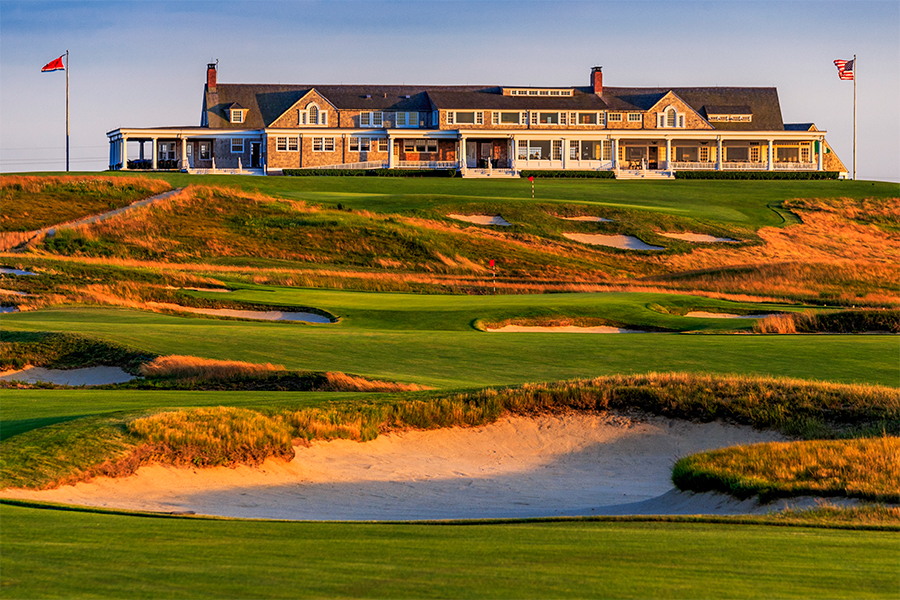 Fox Sports, in cooperation with the Fox Innovation Lab and Ericsson, Intel and AT&T, will use 5G technology to stream 4K video over 5G for potential broadcast nationwide at this year’s 118th U.S. Open Championship June 14 to 17.

The 5G wireless technology will transmit 4K HDR images from two Fox Sports cameras positioned on the seventh hole at Shinnecock Hills Golf Club through the Fox Sports production truck, making it available to Fox Sports and its viewers through DirecTV. In the future, 5G could possibly be used to deliver real-time virtual reality views from the course to viewers, according to a Fox press release.

Deployed for the first time at broad scale earlier this year by Intel and partners at the Winter Games in PyeongChang, the new 5G wireless technology enables multi-gigabit speeds with ultra-low latency, according to the release.

“It’s part of our Fox Sports DNA to aggressively explore evolving technologies as part of our live sports production,” Michael Davies, Fox Sports SVP of field and technical operations, said in a statement. “This is exactly the kind of effort we consistently put into the leading edge of today’s technology, in preparation for what will become the industry standards of the future.”

The Fox Innovation Lab is supporting the Intel and Ericsson 5G Innovators Initiative (5GI2) in its mission to drive the future of next-generation entertainment.

“The Fox Innovation Lab was started four years ago for exactly this type of initiative — to test emerging technologies and bring them to life in real-world applications by working across 21st Century Fox and in partnership with leading technology companies,” said Danny Kaye, EVP and managing director, Fox Innovation Lab, in a statement. “We are excited about the potential of 5G to transform the way we capture and deliver premium content to audiences.”

“As we prepare for the launch of 5G networks, it is essential for us to test real-world business cases, such as for wireless streaming of 4K video at sporting events,” said Niklas Heuveldop, head of market area North America, Ericsson, in a statement. “In collaboration with our partners, Ericsson is proud to demonstrate this type of innovative entertainment solution, utilizing both our networks and media technologies. This is just one eye-opening example of the increased relevance high performance wireless networks will have for delivering a superior consumer experience.”

Intel is providing the Intel 5G Mobile Trial Platform. It will be at the seventh hole to deliver the 5G to IP translation.

“Building from our innovation at the PyeongChang 2018 Olympic Winter Games where we had 22 live 5G links, supporting 3,800 terabytes of network capacity, we are again enabling 5G in a real-world environment at another exciting sporting event. Intel, along with partners AT&T, Ericsson and Fox Sports, is showcasing live 5G connectivity at the U.S. Open,” said Asha Keddy, VP and GM of next generation and standards, Intel, in a statement. “Our learnings from this collaboration will fuel a stronger 5G user experience in live sports while the industry drives towards development of 5G devices and network build-outs, creating new business opportunities that will result from the rich media experience delivered by 5G.”

AT&T will use millimeter wave spectrum to deliver the 5G connection. AT&T also plans to be the first U.S. carrier to launch standards-based, mobile 5G services to customers in a dozen cities, including parts of Dallas, Atlanta and Waco, later this year, according to the release.

“5G ultimately promises to transform the video experience and enabling this live 4K broadcast is a great early example,” Melissa Arnoldi, president, AT&T technology and operations, said in a statement. “The high-speed and low-latency delivered by this trial allows the cameras to move without being restricted by cables and create a unique filming environment.  We believe live sports will be transformed by 5G — whether it’s virtual and augmented realities for those watching from afar or how connected sensors could help analyze golf swings, wind conditions, even the speed of greens for the golfer in future U.S. Opens.”