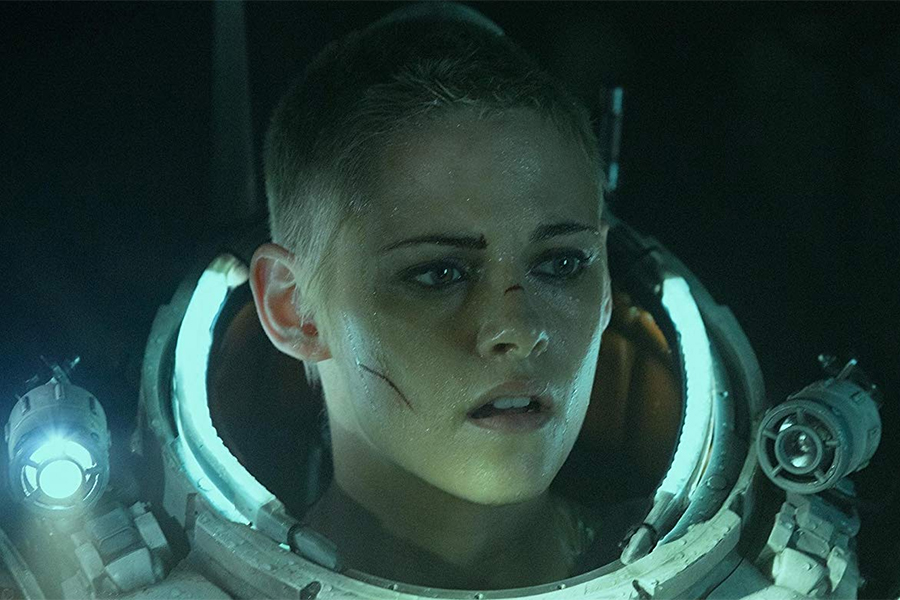 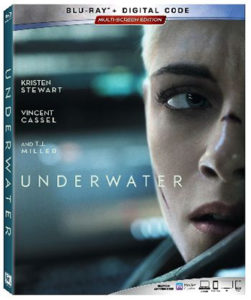 The sci-fi thriller Underwater will be available on Blu-ray Disc, DVD and digitally April 14 from 20th Century Fox Home Entertainment.

Kristen Stewart stars as a quick-thinking mechanical engineer on board an undersea mining rig damaged by an earthquake that renders its communication and escape systems unusable. After temporarily staving off disaster, the crew finds their only hope is a dangerous walk across the ocean floor to an abandoned vessel, but they quickly learn they are not alone among the depths of the ocean.

The digital version of the film will include an exclusive alternate ending with optional commentary. A digital copy is included with the Blu-ray.