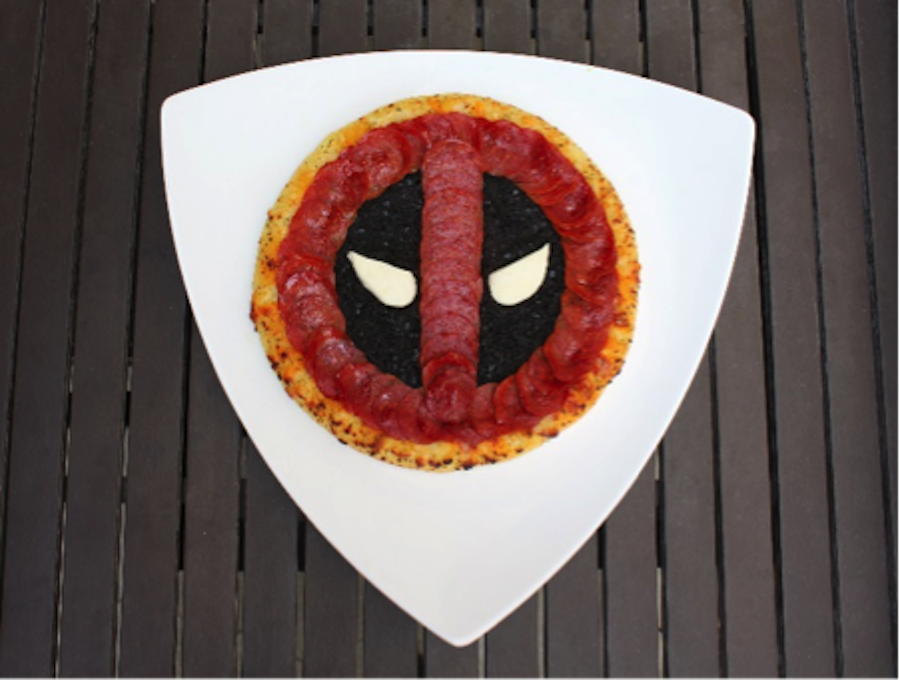 Deadpool 2: Super Duper Cut is available now on digital and comes out on Blu-ray Aug. 21.

The pool party takes place Aug. 18 and includes a live DJ, movie trivia, costumes, giveaways and more beginning around noon. Themed food and drinks include Deadpool 2 pizza adorned with pepperoni and olives to resemble the classic character. A free screening of Deadpool 2: Super Duper Cut takes place at 8 p.m. The parties are free and open to the public. Guests must be 21 and over to attend.

The hotel’s Heart Bar will feature Deadpool’s favorite cocktail – The Sea Breeze. Café Hollywood will offer a specialty fruity cocktail, garnished with a chocolate strawberry, decorated to resemble Deadpool’s mask as well as a Deadpool-inspired milkshake. Both food specials are available through the end of August.

The “Deadpool Hotel & Pool Package” includes two free passes for the FlowRider attraction at The Scene Pool Deck and a $25 pool credit that can be used towards food and drink. Packages can be booked at caesars.com using code: IMPOL. For more information, visit planethollywoodresort.com.