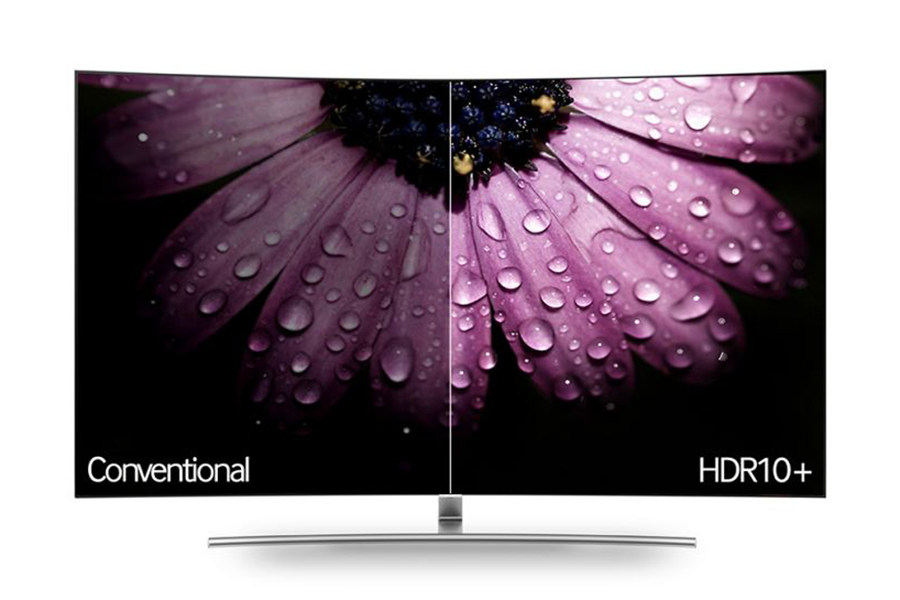 In the move towards advanced 4K ultra high-definition televisions, including higher resolution, frame rates and enhanced contrast, and color, adoption of High Dynamic Range has been limited to paying Dolby Vision or using HDR10 – an open-source format any CE manufacturer can use without paying a licensing fee.

“It was important for us to create an open system that is flexible and offers a viewing experience much closer to the filmmaker’s creative intent for the film,” Danny Kaye, EVP of 20th Century Fox, and managing director of the Fox Innovation Lab, said in a statement. “Together with Samsung and Panasonic, we aim to standardize the licensing process making it easy for partners, including content creators, television and device manufacturers, to incorporate this technology and improve the viewing experience for all audiences.”