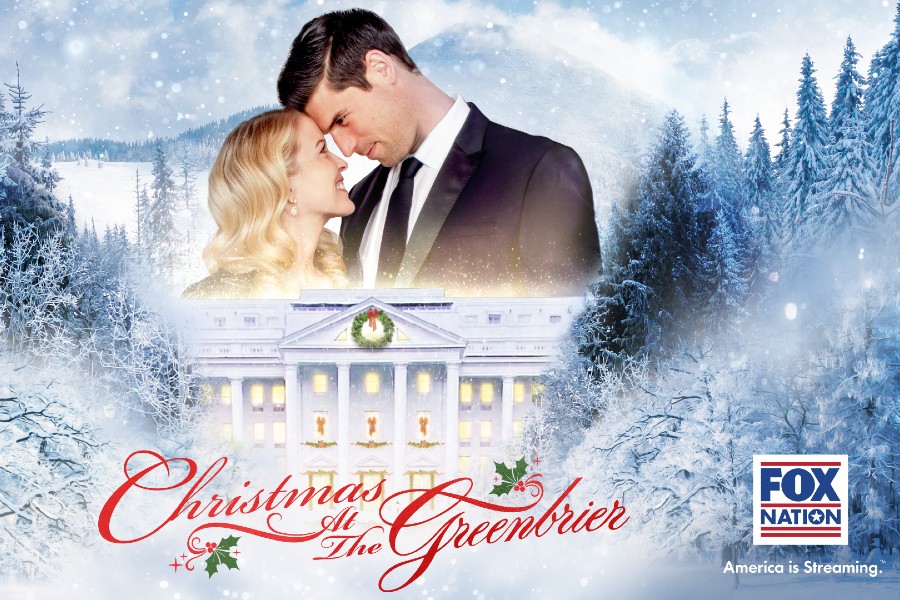 The movie storyline is based in part on the luxury resort The Greenbrier in West Virginia.

“The Greenbrier was an ideal setting to bring this movie to life and we’re incredibly proud of the product,” Jason Klarman, president of Fox Nation, said in a statement.

The movie features Emmy nominated actress Alicia Leigh Willis, who plays a widowed mother named Abby, and Josh Murray, who plays former professional football player Ben. The two, who dated previously but ended their relationship when Ben turned pro, unexpectedly reunite during a stay at The Greenbrier and spend time together enjoying the magical holiday activities that resort has to offer.

Additionally, four festive titles will be made available on Fox Nation beginning in November. They include Country Roads Christmas (Nov. 27), Christmas in Wolf Creek (Dec. 4), Christmas in Rockwell (Dec. 11), and The Wise Men Who Found Christmas (Dec. 16).