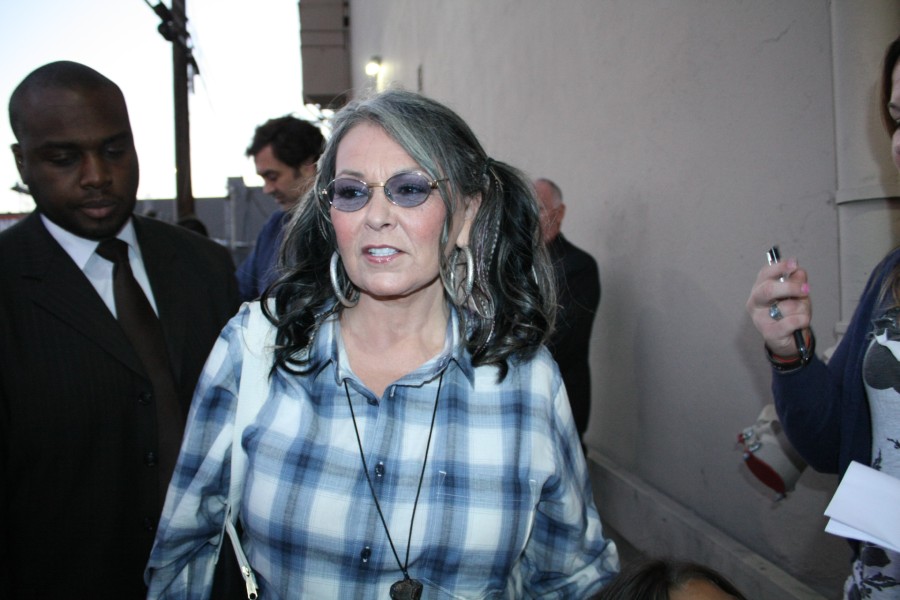 Fox News’ subscription streaming video service, Fox Nation, Sept. 20 announced it has signed Roseanne Barr to produce and perform in a new comedy special, “A Roseanne Comedy Special,” to be released exclusively on the SVOD service in the first quarter of 2023.

Barr, who was fired from the 2018 relaunch of her successful “Roseanne” sitcom following social media comments made about former President Barrack Obama aide Valerie Jarrett, will be doing her first stand-up special in 16 years.

The one-hour special will feature Barr’s signature comedic take on a variety of topics, with no subject off limits.

“Roseanne is a comedy icon whose humor connects with the American audience like no other,” Jason Klarman, president of Fox Nation, said in a statement. “Her ability to channel the challenges of everyday people and find the humor in it all has earned her the passionate following of millions of dedicated fans.”

Indeed, “Roseanne” won four Emmy Awards, three Golden Globe Awards and a prestigious Peabody Award. Her creation and stark portrayal of Roseanne Conner and the Conner family on the show was widely lauded and notably hailed in the media. The show premiered in October 1988, averaging 30 million viewers a week during its nine-year run. Barr’s return in 2018 for a 10th season delivered a record-breaking premiere, delivering the highest-rated sitcom episode in years.

“A Roseanne Comedy Special” adds to the growing portfolio of original content on Fox Nation, which includes series “Duck Family Treasure,” “Sharon Osbourne: To Hell & Back” (bowing Sept. 26) and the upcoming “Yellowstone: One-Fifty” with Kevin Costner.