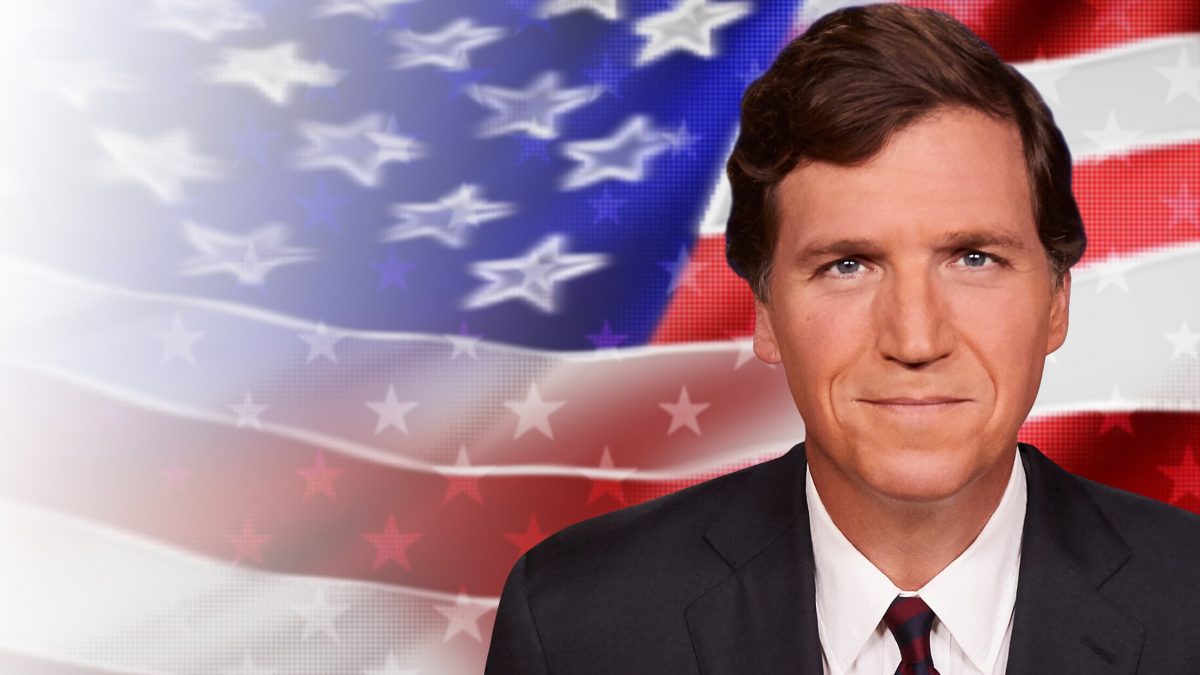 Carlson will helm a regular new video podcast, as well as a series of in-depth specials called “Tucker Carlson Originals.” He will continue to host his current program, “Tucker Carlson Tonight,” weeknights on FNC at 8 p.m. ET.

Beginning in April, Carlson will release at least three new video podcast episodes a week, featuring interviews with newsmakers, as well as a discussion of the issues shaping the country. Tucker Carlson Originals will also debut in April, and continue monthly. Episodes will explore a single topic at greater depth than typically done on a live television show. Both the podcast and the long-form specials will only be available on Fox Nation.

“As we continue to expand and evolve as a service, adding exclusive content from Carlson will make Fox Nation a must-have service for his most passionate fans,” Jason Klarman, president of Fox Nation, said in a statement.

The new content will be produced by the production team behind “Tucker Carlson Tonight,” led by senior executive producer Justin Wells, who has been named FNC’s new VP of Tucker Carlson Digital Products.

“Tucker Carlson Tonight” is one of the top-rated shows in the history of cable news. According to Nielsen, the program averaged 3.6 million viewers last month, and 653,000 in the younger adults 25-54 demo. Recently, the show notched the highest-rated monthly viewership of any cable news program in history, with 5.4 million viewers. It has been number one in the 8 p.m. ET time slot for 46 consecutive months with total viewers.

In 2020, Carlson hosted one of the first two FNC shows ever to average more than 4 million viewers a night. Since moving to 8 p.m. ET, “Tucker Carlson Tonight” has significantly improved performance in the time slot, which was previously held by “The O’Reilly Factor.” Carlson’s audience has grown by nearly 35% in total viewers, and more than 40% in the key adults 25-54 demo, according to Fox.