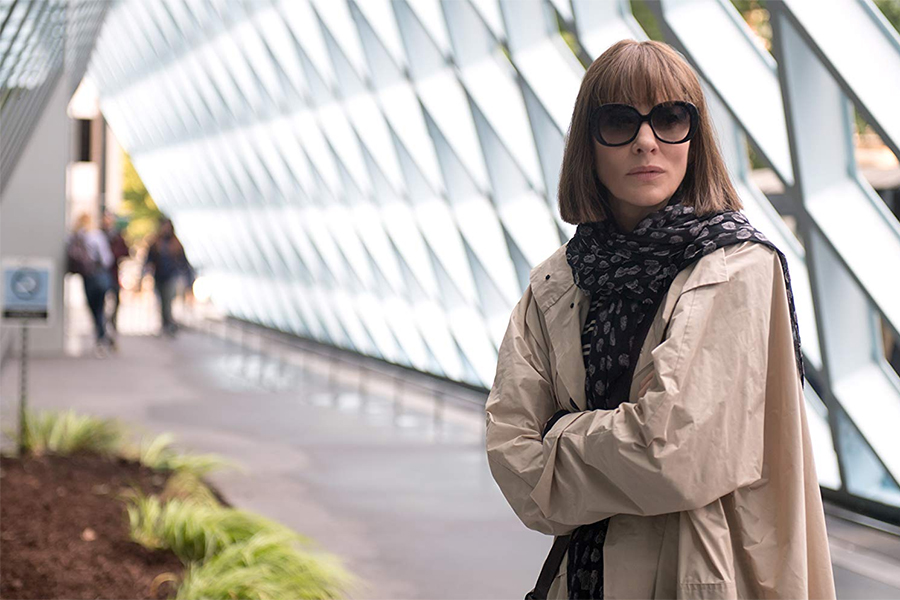 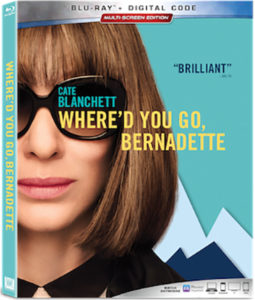 The comedy Where’d You Go, Bernadette will be available through digital retailers Nov. 19, and on Blu-ray and DVD Nov. 26, from 20th Century Fox Home Entertainment.

Based on the bestseller by Maria Semple, the film stars Cate Blanchett as Bernadette Fox, a loving wife and mom who becomes compelled to reconnect with her creative passions after years of sacrificing herself for her family. Bernadette’s leap of faith takes her on an epic adventure that jump-starts her life and leads to her triumphant rediscovery.

Directed by Richard Linklater, the film earned $9.2 million at the domestic box office.

Bonus material includes a gallery and the featurettes “Bringing Bernadette to Life” and “Who Is Bernadette?”