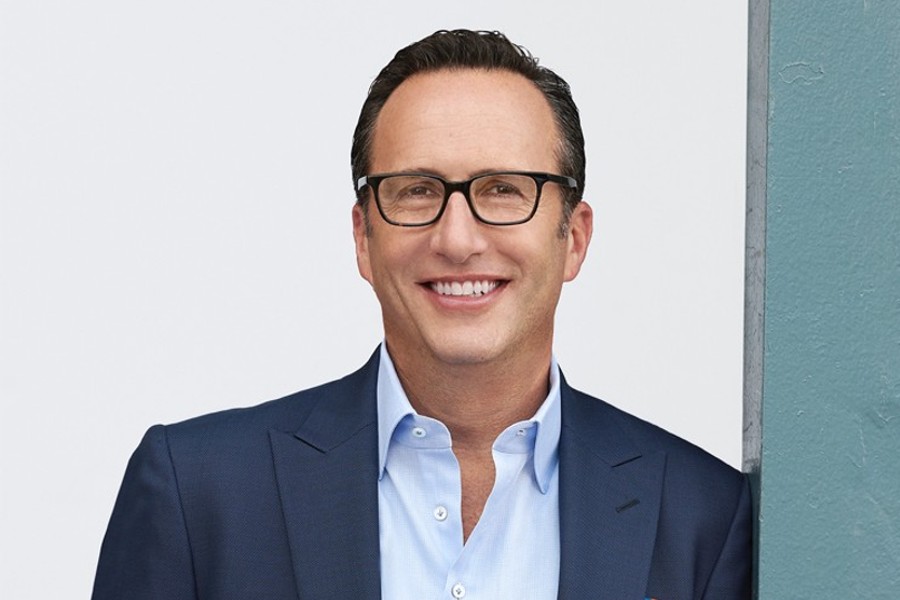 Charlie Collier, CEO of Fox Entertainment, is leaving the media company to become president of media at Roku, beginning next month. The hire is part of three executive moves announced by Roku, which include Mustafa Ozgen and Gidon Katz being elevated from their current SVP roles. Ozgen will now serve as president of devices, and Katz will now serve as president of consumer experience. Collier, Ozgen, and Katz will report to Anthony Wood, Roku founder and CEO.

Collier, who has been CEO of Fox Entertainment, which includes ad-supported streaming service Tubi, since 2018, will be tasked (from New York) with reinforcing Roku’s image and commitment to advertisers, content partners, and consumers across its market-leading streaming video platform, which includes ad sales and Roku’s ad platform business as well as content for Roku’s owned and operated channels, and The Roku Channel.

At Fox, Collier oversaw the Fox network, Fox Alternative Entertainment and Fox Entertainment Studios. He also has helped lead several other business transformation initiatives, notably the acquisition of Tubi, the founding of Studio Ramsay Global, the launch of Blockchain Creative Labs, and the acquisitions of Bento Box Entertainment, the animation company behind “Bob’s Burgers,” and indie studio MarVista Entertainment.

Previously, he held senior roles at AMC Network, Court TV, Oxygen, and A&E Networks. During his tenure at Fox and AMC, both networks experienced increases in key business metrics, including ad revenue and ratings, Emmy Award-winning programming, and expansion of their digital platforms.

“There is a tremendous opportunity to further accelerate and evolve Roku’s business as the streaming platform built for advertising, and Charlie is the ideal person to help us capitalize on the moment,” Wood said in a statement. “He is a proven leader who brings vast experience, a history of evolving businesses, strong creative instincts, talent relationships, and a track record of driving revenue and growth. He will play an integral role in helping us achieve even greater success as a next-generation media company.”

Collier will also collaborate on commercial strategy with Tedd Cittadine, VP of content partnerships, who continues to lead Roku’s relationships with third-party apps and streaming services, and Gil Fuchsberg, SVP of corporate development and strategic partnerships, to whom Cittadine will continue to report.