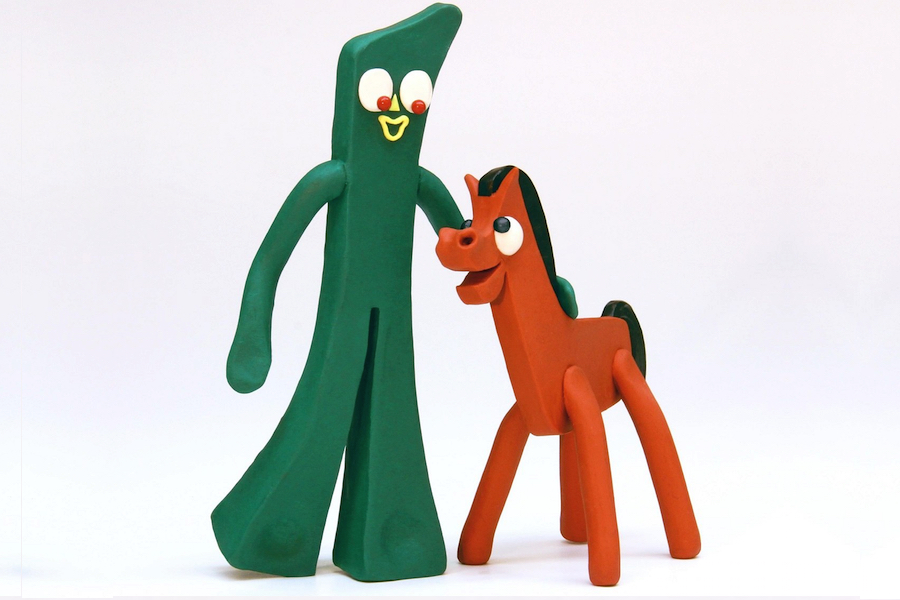 Fox Entertainment Feb. 10 announced it has acquired the animated character Gumby, and all his friends, from the estate of Joseph Clokey, son of Gumby creator Art Clokey. Financial terms of the deal were not disclosed. 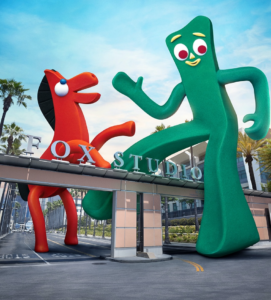 The acquisition expands on Fox’s long-term strategy of building a select, curated library of owned content and intellectual property to showcase across its linear, AVOD, i.e., Tubi, blockchain-based and other platforms.

Fox obtained all rights to the enduring franchise, including film, television and streaming, consumer products, licensing, publishing and all other categories. In addition, the media company acquired the full library of “Gumby” animated series, specials, movies and content, which will expand Tubi’s current offerings of the franchise.

“Competition for globally recognized intellectual property is fierce,” Fox Entertainment CEO Charlie Collier said in a statement. Uncovering this gem, with its built-in awareness and affinity adds meaningful value and creative possibilities to the IP itself and to multiple divisions of our company.”

Internal teams are already hard at work both showcasing the classic “Gumby” series on Tubi and reimagining the franchise for broadcast, streaming and beyond.